Vampires: what are they, and do they exist? 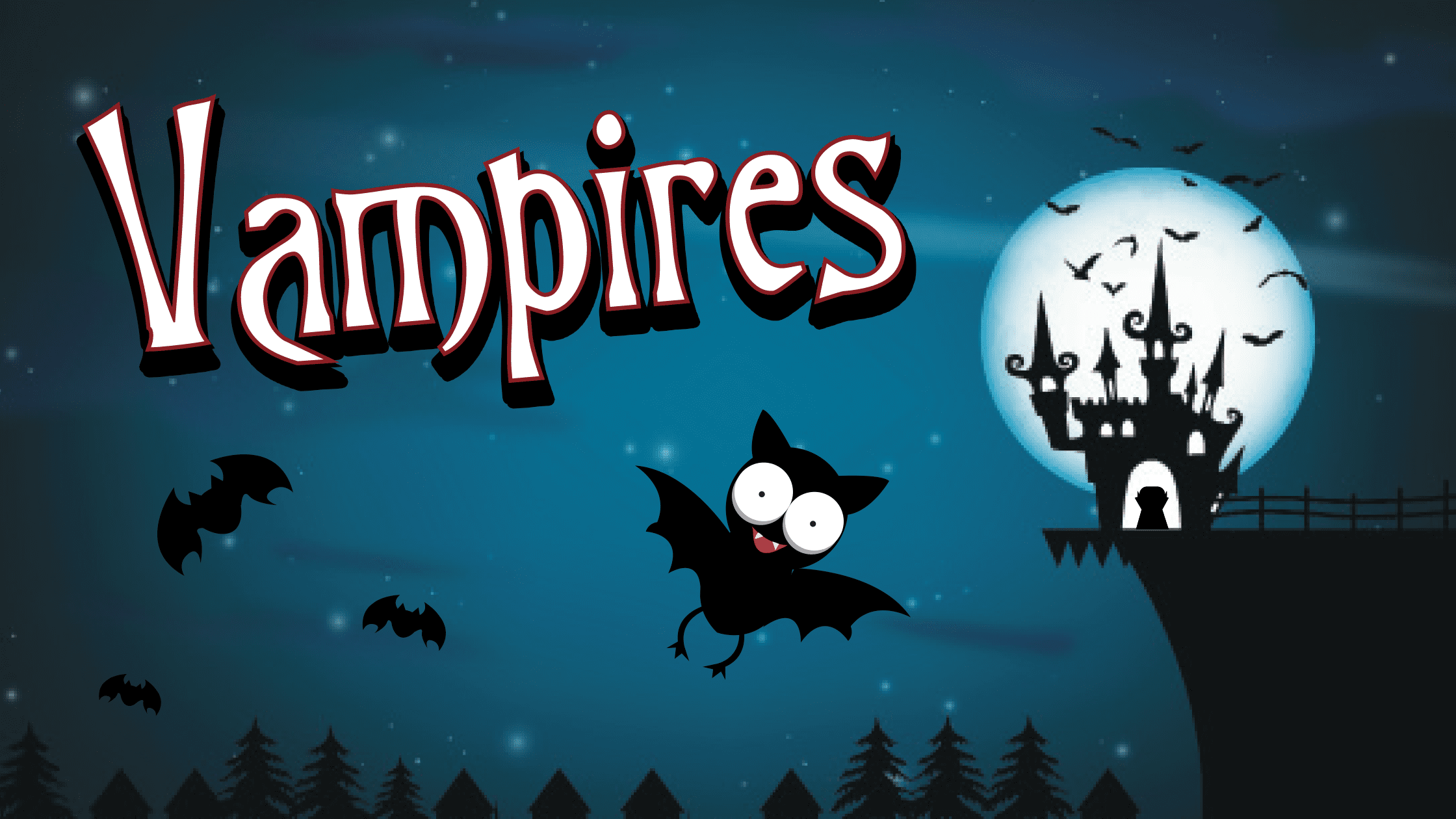 Have you ever wondered where the myth of vampires originated? Why did so many people believe that such a scary creature really existed? Why are we so fascinated by these monsters today?

What is a Vampire?

Vampires are mythical creatures that usually feed on the blood of living creatures (Eeuw!). People originally described vampires as bloated and ruddy. The pale and gaunt version of today only appeared in literature in the 1800s. In fact, the term ‘vampire’ was not popularly used until the 18th century, after an influx of vampire superstition into Western Europe from areas like the Balkans and Eastern Europe, where vampire legends were famous.

Literature had and still has a great influence on the vampire myth. The charismatic and sophisticated vampire of modern fiction was born in 1819 with the publication of The Vampyre by John Polidori. Bram Stoker’s Dracula, written in 1897, is thought of as the most important vampire novel. It provides all the basics for the modern vampire legend. The massive success of this book started the vampire genre, which is still popular today. Think Twilight, for example, although some literary snobs will pull up their noses at the mere mention of it…

How to become a Vampire

Vampires do not make good friends

People believed vampires would bring misfortune or death to family members or close neighbours. So people who knew the person before they became a vampire would be thought of as being in danger.

According to legend, vampires can be warded off by garlic, a branch of wild rose and hawthorn, or by sprinkling mustard seeds on the roof of your home. This would force a vampire to to spend all night counting the seeds.

Humans believed sacred items such as a crucifix, rosary, or holy water keep vampires at bay. Vampires cannot walk on holy ground, such as churches and temples, nor can they cross running water.

Some traditions claim that vampires cannot enter a house unless invited by the owner, but once invited, they could return at any time. Vampires are also vulnerable to sunlight so are mainly active during the night.

In the 18th century the vampire controversy raged on for many generations. Many people believed in vampires and many people were accused of vampirism. People often dug up graves to make sure that the bodies were actually dead (gross!). Empress Maria Therese of Austria sent out her personal physician to investigate claims of vampires. When the doctor concluded that vampires did not exist, the empress passed a law that stopped people from opening graves. This ended the vampire ‘epidemic’. What a relief!

Popular theories: disease and other things

A popular theory why people believed in vampires is that they did not know what happens to a body after death. Another idea relates to outbreaks of illnesses, such as TB and a form of the bubonic plague, which would infect a family or small community. The sickness would take the life of one member of the community, and others would become sick. The lack of understanding of how the disease spread caused people to believe that a vampire was the cause of the misfortune. The most likely disease to have caused the vampire legend is rabies.

People thought that vampires were able to turn themselves into bats and wolves. Bats and wolves are sometimes carriers of rabies. They could spread the disease among humans. Many of the symptoms of rabies are similar to that of identifying a vampire. People affected by rabies are very sensitive to garlic and intense light. The disease can also lead to sleep disturbance, where the person suddenly becomes nocturnal. According to legend, a rabid man cannot look at himself in the mirror. This led to rumours that vampires have no reflections. Modern medicine has come a long way since then. A doctor can quickly tell if a person is ill. No one needs to sprinkle mustard seeds on the roof to keep the sick person away!

Today, there are many films and books about vampires, and not all of them are scary monsters. Count Von Count from Sesame Street is a lovable vampire who loves to count (and not just mustard seeds!). Ernest, the vampire, is a sweet vampire, who lives alone in a big castle, is easily frightened by his nightmares, and has a hard time keeping his pants from falling down! The next time you are afraid of the dark, remember that vampires only exist in our imaginations.

With vampires there is such a great tradition that you suddenly find yourself a part of. Each generation reinvents what that means to them. 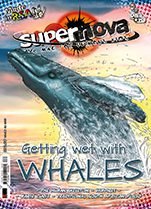