The world’s frog population is varied and diverse. Scientists believe that there are over 4 000 different kinds of amphibians on Earth. Frogs form a part of this group. In South Africa, we have our own large variety of frogs, which ranks us 27th in the world of amphibian species richness.

This means that frogs like to call South Africa home. You can find the giant bullfrog, which grows up to 245mm in length, and you can also find the tiny northern moss frog, which is a mere 14mm in size. We also have a colourful frog selection, such as the painted reed frog, the rubber frog species and the Tree frog species.

It comes as no surprise that KwaZulu-Natal has the largest number of frog species in SA. This is because of the forest-rich areas that you can find in this province. Different species can thrive in a range of different habitats, including aquatic, such as the platanna; arboreal, the tree and reed frogs; fossorial, rain frogs and shovel-nosed frogs; and the terrestrial toad species.

Frogs and their Evolution and Life – Cycle

Giant Bullfrogs can weigh up to 1,4kg

Between the 1930s and the 1950s, live South African platannas were used around the world to determine if women were pregnant. This process was called the Hogben Test.

Though most of us have not paid much attention to frogs, it’s time to take note.

These animals play an important role in the environment:

Frogs are indicator species. Their skins are permeable, which means that things can pass through them. They can absorb most things in the environment through their skin. Frogs can show us if the environment is contaminated with pollution because their health would be affected. Their ability to both live on land and water helps scientists to determine the health of the ecosystem of the area. They are important to the food chain. Frogs are both predators and prey, which means that they feed on algae, as tadpoles, which keeps the water clean, and, once fully – grown, they feed on insects (which controls the bug population). They are also the meal of choice for animals like fish, snakes and birds.

Despite their importance to the environment, frogs face many threats, such as habitat destruction (because of farming, forestry and urban development); climate change (which is causing exposure to harmful radiation in sunlight); chemical pollution; people using frogs as food or as pets.

Many frog species in South Africa are either endangered or vulnerable especially the Western Leopard Toad is now considered to be endangered. These frogs are found in the Cape Peninsula. Most of its habitat is threatened by the destruction of wetlands and urban development.

Efforts have been made to encourage research, monitoring, fund raising and volunteer work to conserve this frog as well as other frog species of the region.

The Western Leopard Toad Conservation Committee works to create awareness of these threatened species and are involved in conservation, like the removing of alien plants, Eco-friendly gardening and eco-friendly management. 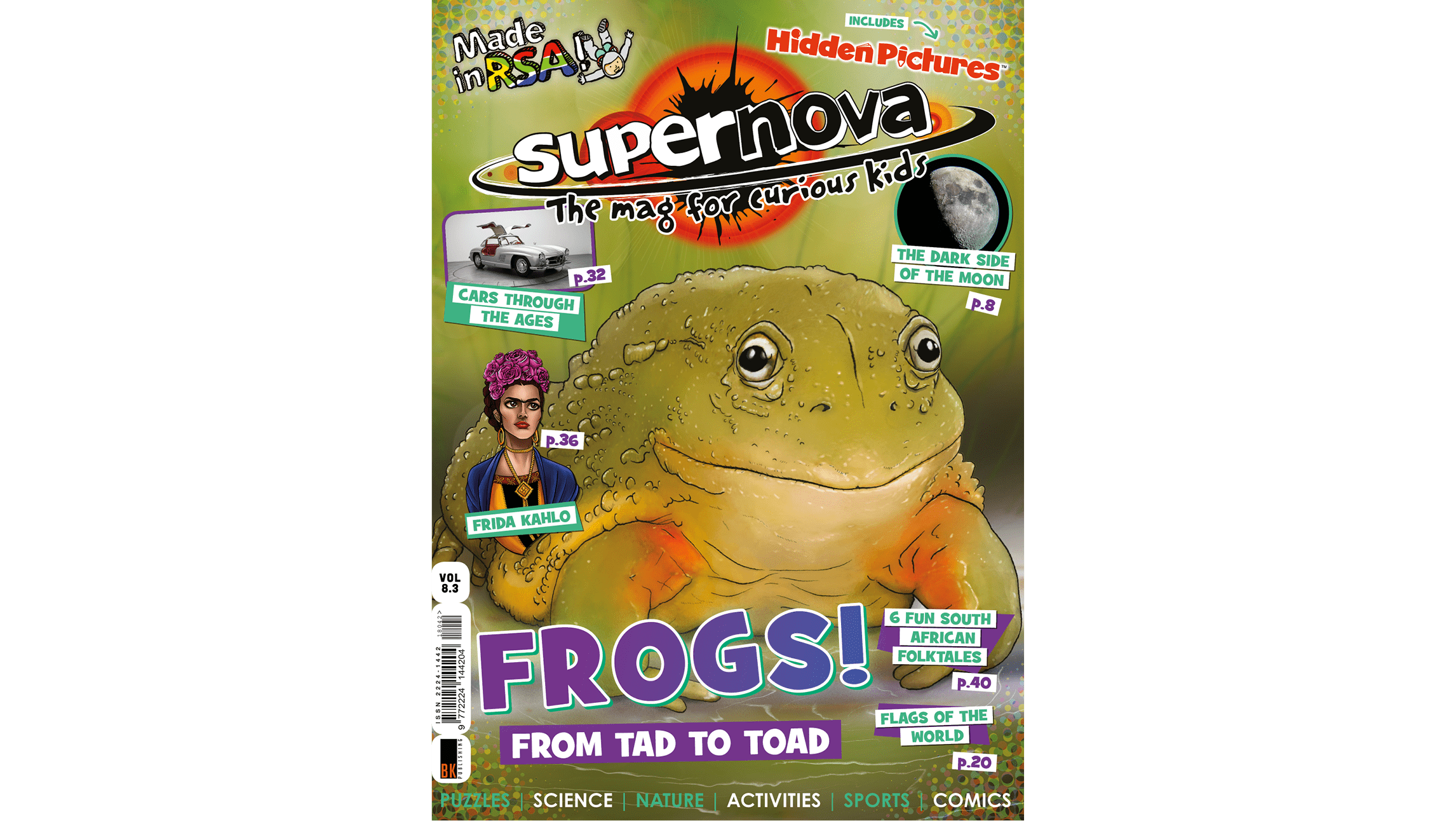 Buy Now
0 0 votes
Article Rating
← Vampires: what are they, and do they exist? History's Most Outrageous Leaders →
Subscribe
0 Comments
Inline Feedbacks
View all comments