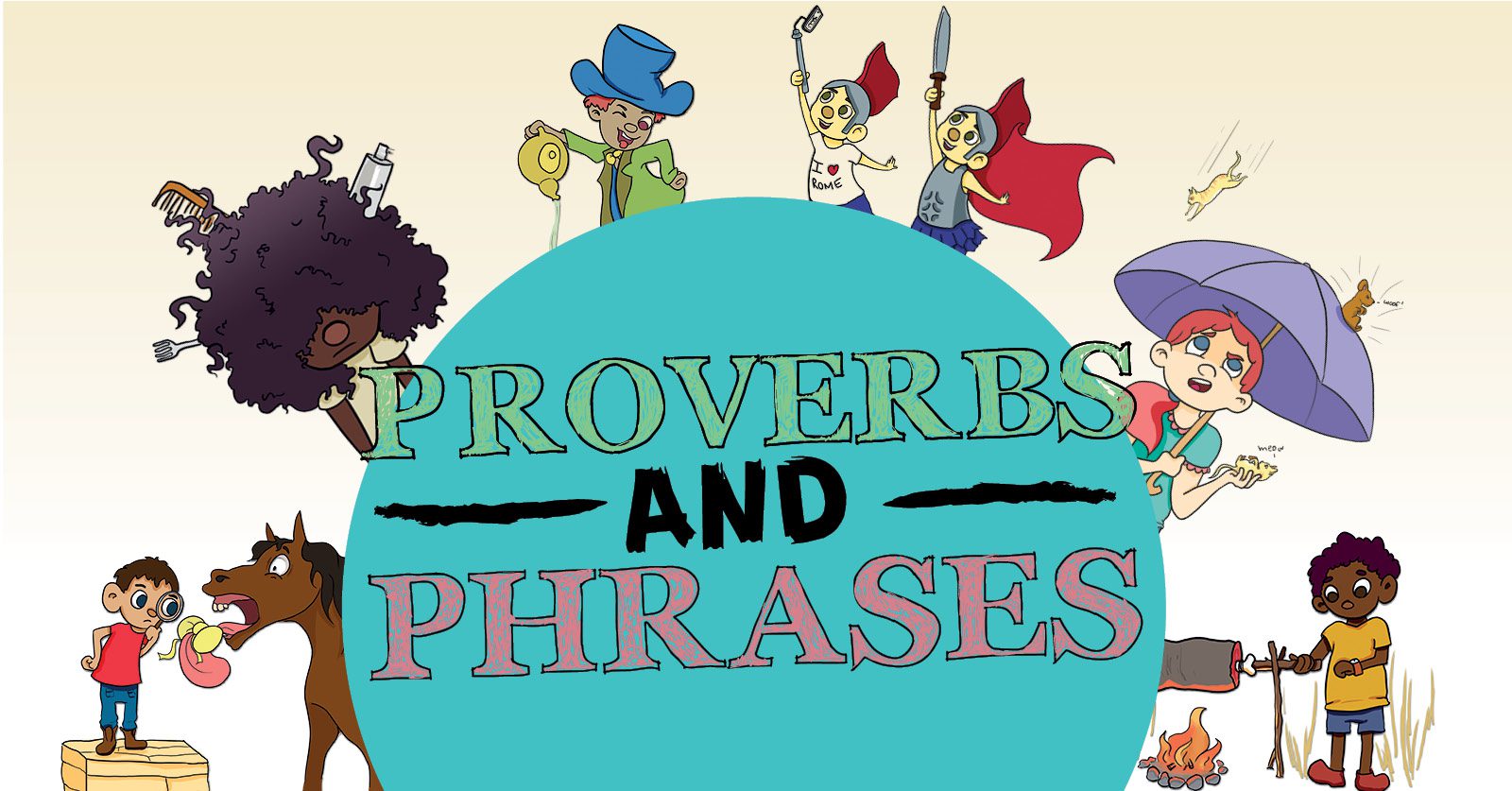 Proverbs are short sayings that give advice or warnings. Here are some well-known proverbs and phrases, their meanings and where they come from. You may be surprised by what you learn!

This is a day when everything seems to go wrong.

It was first used in the 1992 film ‘Buffy the Vampire Slayer’.

As mad as a hatter

Someone is completely mad or crazy.

The phrase was first used in the early 19th century, long before Alice went to Wonderland!

When in Rome, do as the Romans do

It is polite to stick to the customs of a society when you are a visitor.

Christian Saints visited Rome in 390AD and adopted Roman customs to be respectful.

A skeleton in the closet

This is when you hide something that is scandalous or shameful to you.

The phrase comes from the fact that doctors in the UK were not allowed to study dead bodies until a parliamentary Act in 1832. They studied the skeletons in secret!

The best way to find a solution to a big problem is to take it bit by bit.

This is a popular African proverb.

Don’t just jump into a situation without thinking about it first.

This African proverb can be found in many African languages.

It is raining cats and dogs

It is raining heavily.

In the 17th century, it never really rained pets! But this phrase was used when the rain fell so hard that debris and dead animals would wash into the streets.

Don’t look a gift horse in the mouth

Don’t be ungrateful when you receive a gift.

In 1546, John Heywood used this phrase that he found in a Latin text written by St. Jerome in 400 AD. 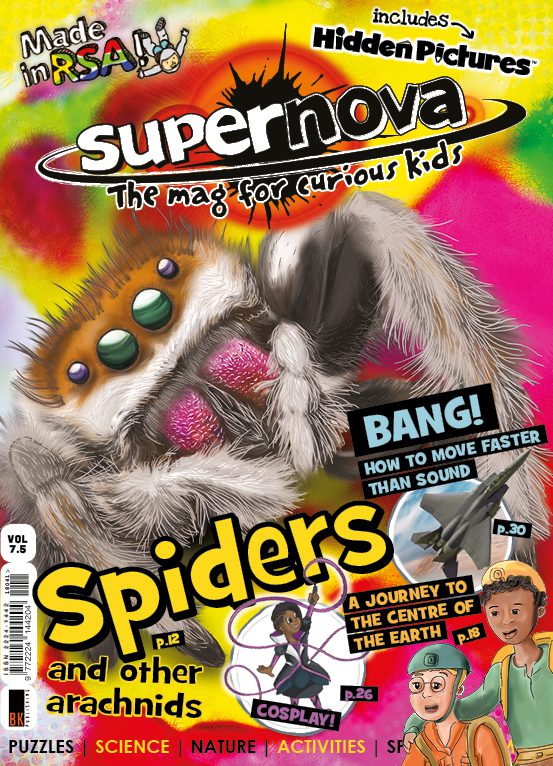