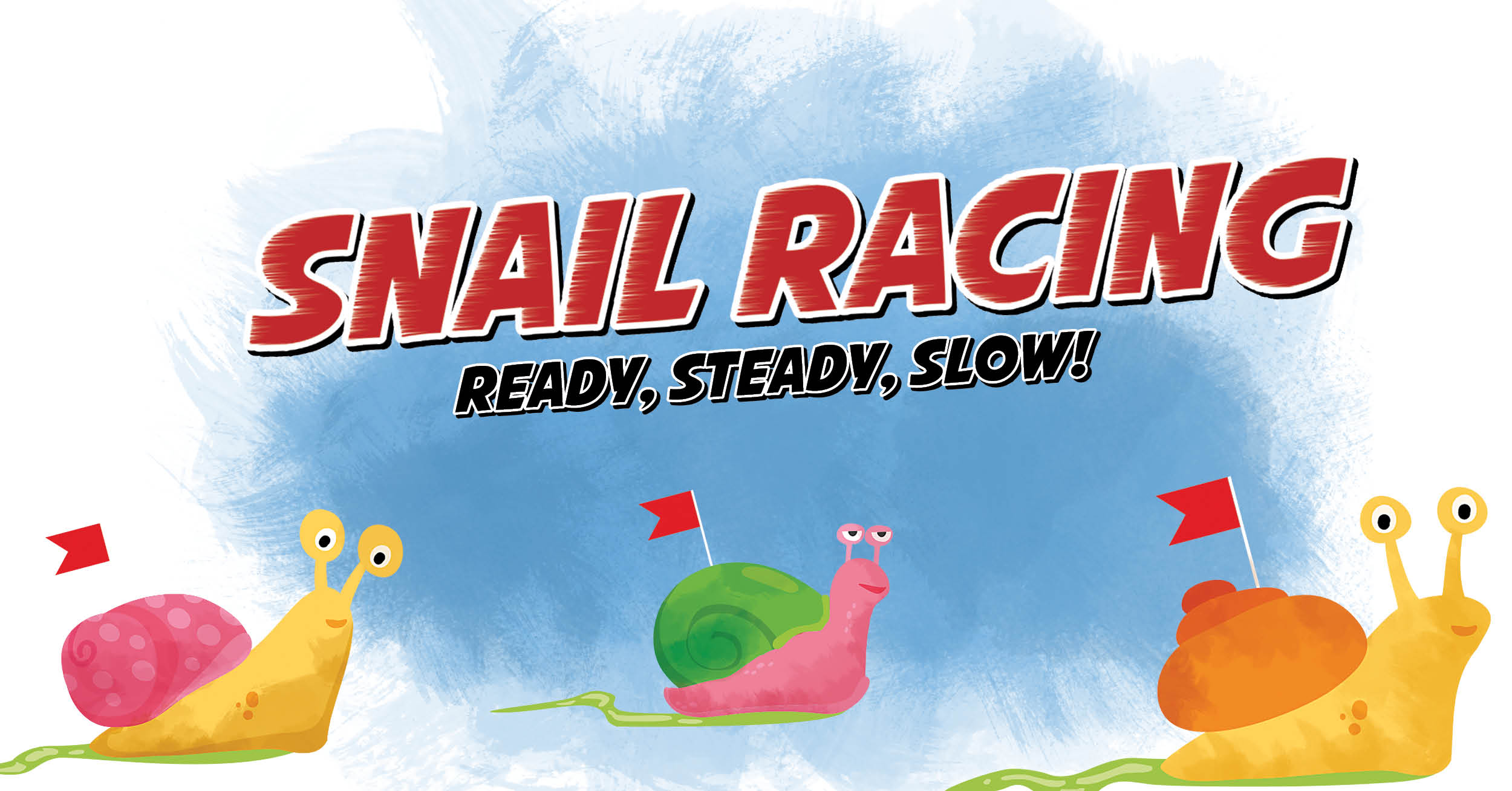 You don’t need to be fast to be a world racing champion. Just ask Herbie 2. He is the current world champion and a snail! Herbie 2, owned by Colin Voss from Histon in Cambridgeshire, won the World Snail Racing Championships on 16 July 2016.

Herbie 2 covered the 33cm race course in 3 minutes and 25 seconds. Tom Elwes started the World Snail Racing Championships (WSRC) in the 1960’s. The event is held at Congham, in Norfolk, England every year.

The scientific name for snails and slugs is gastropods. There may be as many 150 000 species of gastropods in the world, and they live in almost all habitats, from deep ocean trenches to deserts.

How does snail racing work?

The snails race from the centre of a 33cm circle outwards. The course is usually made up of a white table cloth with at least two concentric circles marked on it. The centre circle is the starting line. The snails are arranged in the circle, facing outwards. The first snail to cross the finishing line is the winner.

A snail trainer starts the race. Once he has arranged the snails, making sure they are all within the centre circle and facing the right direction, he yells, “Ready, steady… slow!”. The snails start their sprint. The trainer keeps the course well watered as snails prefer wet or damp conditions.

To distinguish the competitors, the owners usually paint their shells or they are tagged with stickers with their race numbers on them.

To qualify for a snail race, the snail must be an air-breathing land snail. No giant snail types are used. In the case of the WSRC, the snails used are common garden snails
(Helix aspersa).

Where do contestants find their snails?
In the garden, of course! To find a snail fit for racing, go out in the early evenings or early mornings, when snails are most active. Look under stones and logs, or in wet, cool places.

How to race snails

Tap the snail gently on its shell, and pick it up once it has retreated in its shell. This way, you won’t hurt the snail. Collect twice as many snails as you will need to race because not all snails are natural racers. Collect the snails and put them in a bowl. Leave them for a while to see which ones are brave enough to come out of their shells. Those are the ones to race!

Be very gentle when handling the snail. You don’t want to hurt it. Attach a sticker with a unique number on the snail to tell it apart. Attach the sticker while holding the snail in the air. Don’t push down on the snail while it is on a surface because you might hurt it that way. Once you have made your circular course, you are ready to race.
Remember to release the snails once you are done, so they can brag about their achievements! 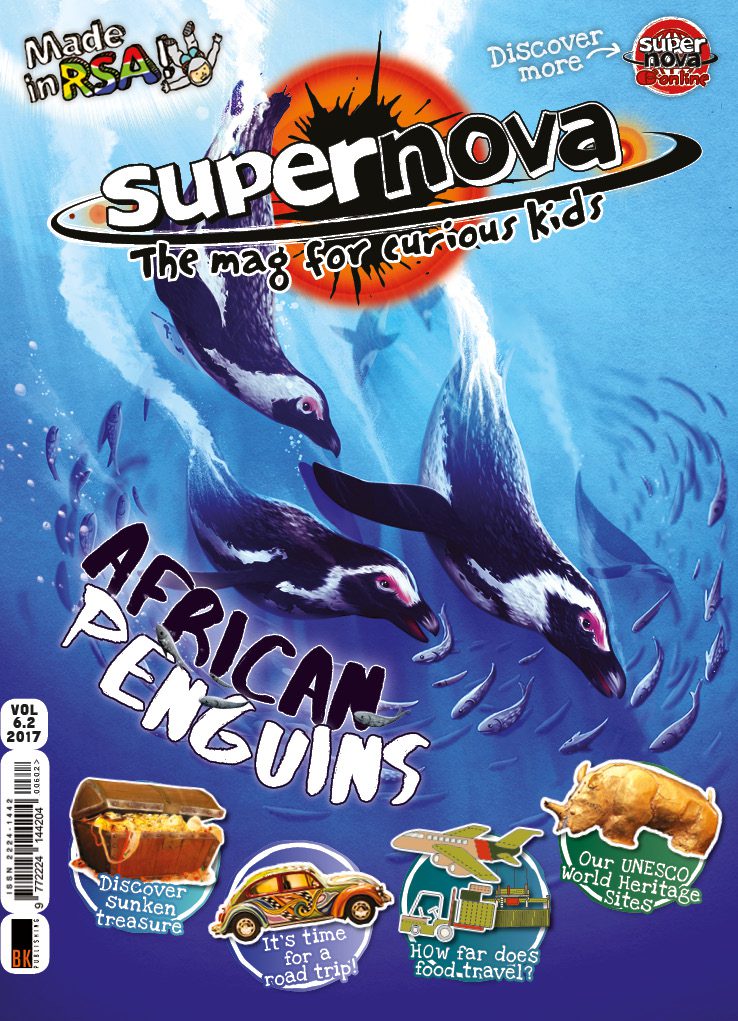