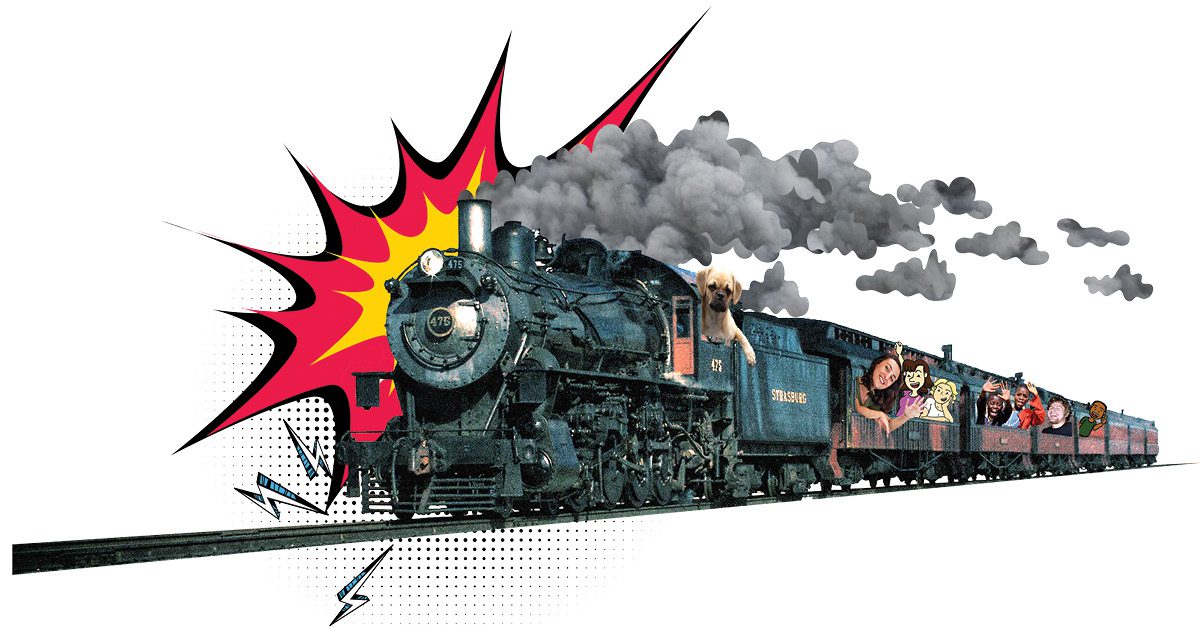 Trains! It wasn’t too long ago that most children wanted to be train drivers. In the days of huge steam engines, there was a great attraction to standing on the footplate, driving the few thousand horsepower of thundering, steaming, smoking, whistling and fire-breathing steel engine.

A tug on an overhead wire let loose a powerful blast of steam through a whistle. Then levers were released, valves opened and brakes disengaged: one powerful puff of steam, then another, building the momentum as the driving pistons started to rotate the huge steel wheels. Pulling anything up to a hundred loaded carriages, the train relentlessly picked up momentum into the countryside.

The age of steam was a romantic era, but as you can imagine, very smoky. Steam engines left their mark in soot and ash wherever they operated. But they left their mark in other, far more productive ways too. Throughout the 19th century, steam engines and railway lines crossed continents and provided the transport that let people reach distant parts of new lands.
They also carried goods from factories and farms to every part of the Earth. Without the power of steam, the Industrial Revolution wouldn’t have happened in Europe. Without load-bearing trains, America, Australia and South Africa wouldn’t be the powerful nations they are today.

Trains were around a long time before those years of growth and expansion. The ancient Greeks, in 600 BC in Corinth, carved grooves in limestone rocks that kept the wheels of the first trains in place. Horses or men pulled the wagons.

The idea of tracks for carts spread across Europe until they were quite common. But as the old empires died out, so did the trains. It was only in the 1500s that a form of train came back into existence. Miners in Germany started constructing parallel rails of wood after they discovered that wheels on rails offered far less friction than wheels on a bumpy roadway. An experiment showed that a horse could pull a loaded wagon of about one ton on a road. The same horse could pull twelve wagons, each carrying three tons of rocks, along a railway line!

Horses continued to pull trains for two centuries. One problem was that the wooden rails kept wearing out. In 1760, at a coal mine in England, engineers came up with the idea of lining the rails with iron. Wrought iron replaced brittle cast iron, but steel eventually replaced wrought iron because it’s completely reliable and strong enough to carry heavy locomotives.

While the rails themselves were improved, the development of steam power was adapted to create the locomotives that would replace horses. Steam engines were first used to pump water out of mines, but in 1784, a Scottish engineer called James Watt invented the ‘reciprocating engine’. This changed everything! A reciprocating engine uses pistons to drive a wheel to convert pressure into a rotating motion. Watt worked out a way for steam pressure to turn locomotive wheels.

The first true steam engine was built in 1804. The oldest surviving engine, Puffing Billy, was built in 1812. It’s still on display in the Science Museum in London.

At this time, the man now known as ‘The Father of the railway’, George Stephenson, took on the building of railway lines in England. He designed and built an engine called the Rocket in 1829. It was the most advanced and powerful engine of the time. Using this powerful engine, he showed that trains could also be used to transport people and goods between towns.

The first passenger line, between Liverpool and Manchester, was just 56km long. But lines soon started snaking across the country. To give an idea of growth: in 1830, there were 160km of lines in England. By 1860, there were 17 000km!

Around the world by train…

Locomotives changed over the years. Steam engines grew more powerful until they were too long to negotiate turns, and had to be articulated. This means being able to bend in the middle. These giants had up to 24 wheels, so they needed to carry a huge amount of fuel. 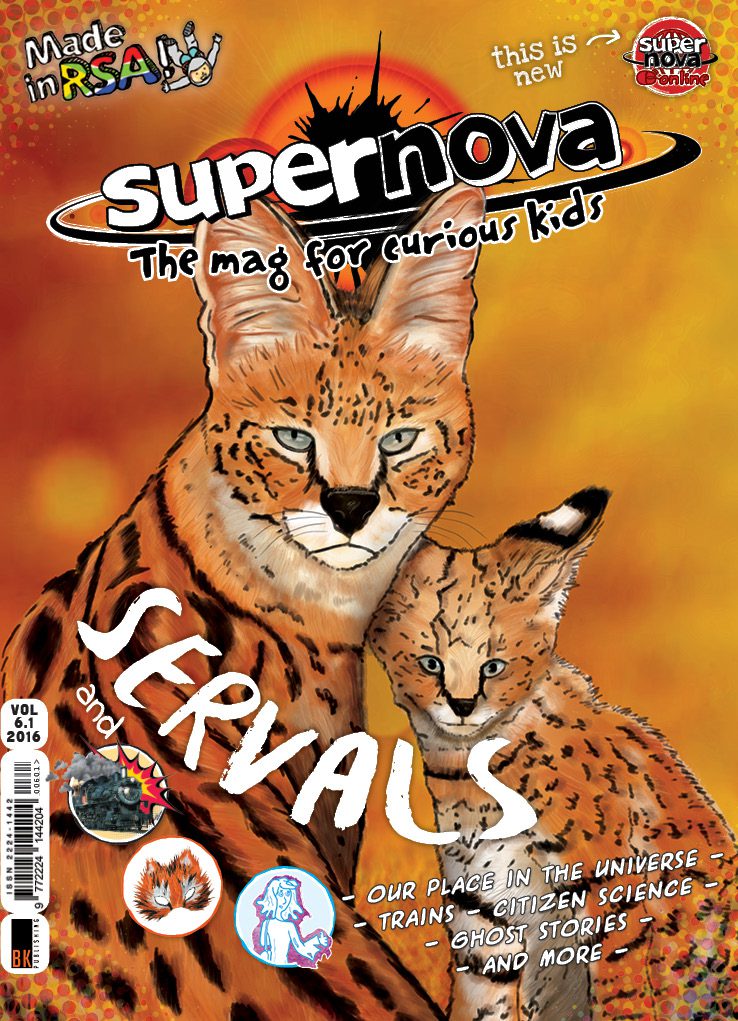