The Origins Of Red 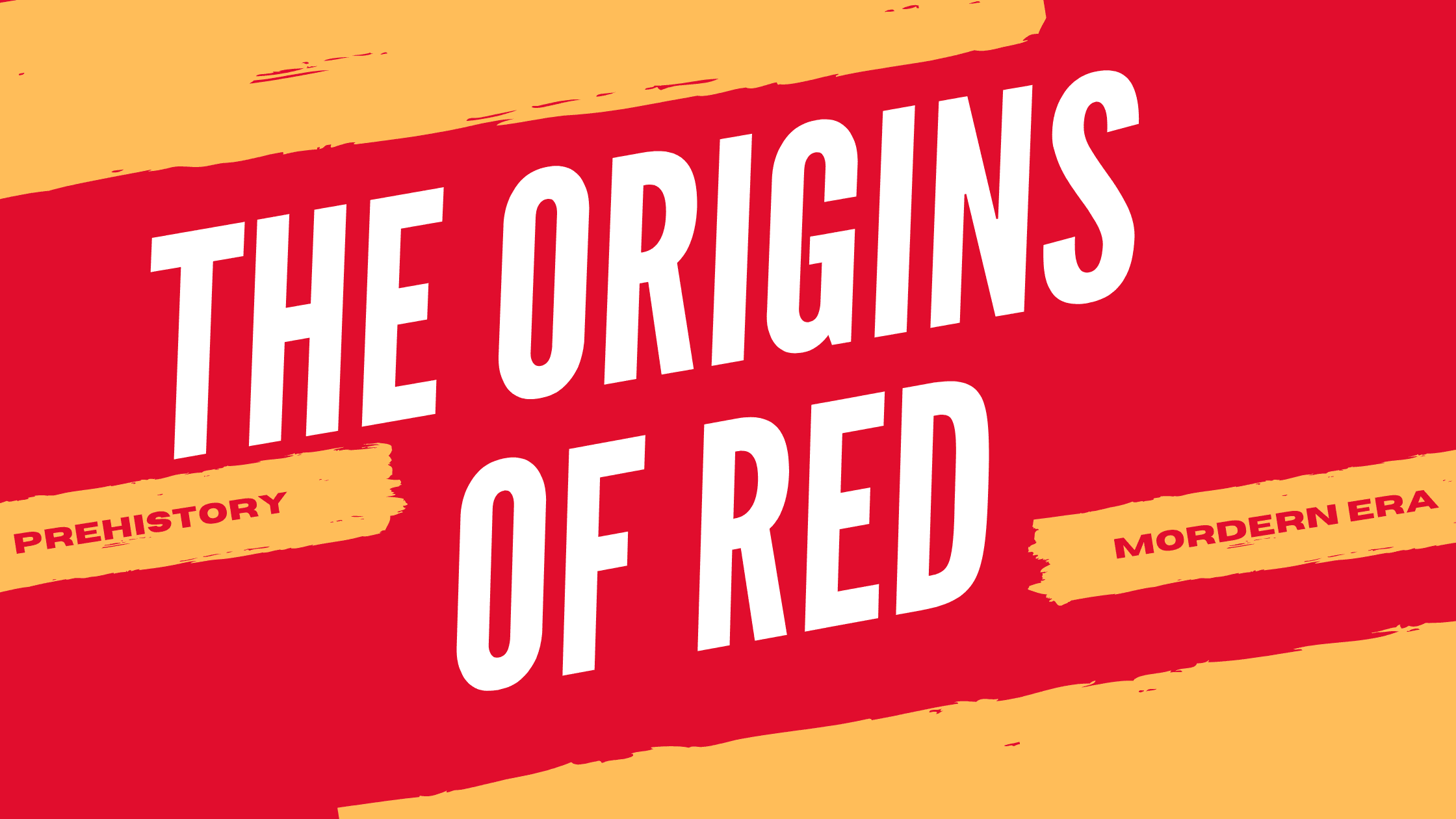 From roses to sunsets and even to the colour of blood, the colour is everywhere! The colour is very magnetic and eye-catching, which is why it’s often used to signal danger or convey a sense of urgency. Just think of some important everyday things that are red, such as fire trucks, road signs and even the ink in your teacher’s pen used to mark your tests! It has been used and adored for centuries, but where did this captivating colour come from?

Throughout history many substances have been used to make the colour, some were dangerous too. Cinnabar, a highly toxic mercury sulfide mineral known for its bright red colour, was used to make red pigment and because it’s so toxic it’s hardly used today. In the past, prisoners were forced to extract the cinnabar from a mercury mine in Spain and would eventually die from exposure to it. The colour was associated with danger as this was literally their death sentence!

During the Palaeolithic period (about 2.5 million years ago), ancient humans were known for their cave paintings and body art. Many graves from the Stone Age were also red, so the colour was probably used in rituals.

Red ochre, a natural pigment which gets its colour from the iron oxide mineral hematite, was the first substance used by ancient humans to make the red pigment. Substances like animal fats and crushed bone were mixed into the paint to improve its quality, help it stick to walls and cover big surfaces.

In ancient Egypt the colour symbolised life, good health and success. It also symbolised the blood of the Egyptian goddess Isis and was believed to have protective powers. Red ochre was used by the women to colour their lips and cheeks. People used it to paint their bodies for celebrations.

Ancient Egyptians made red paint using red ochre and iron oxides. They also began using cinnabar in their artwork which they imported from Spain. Red dye was made using pigment from vegetable sources like madder root, safflower and alkanet as well as from dried kermes insects.

In ancient Rome, it was a powerful colour which symbolised blood and courage. Roman soldiers wore red tunics because it was believed to make the enemy think they were strong and intimidating. The colour was also associated with wealth and status. In Roman mythology the colour represented the god of war called Mars.

Red pigment was produced with natural substances such as red ochre, hematite, madder root and crushed kermes insects. Red was also made artificially in the form of vermilion which was made from cinnabar and was the most favoured but also the most expensive.

The Middle Ages and Renaissance

Red was very popular during the Middle Ages and Renaissance. It was perceived to be associated with royalty and high social status. It was an important colour in the church as it represented the blood of Christ and the crucifixion. Artists favoured the colour for its wide array of shades which added more dimension and depth to their paintings. Many painters, such as Raphael, Carpaccio and Vermeer, were known for their use of the colour in their artworks

Red was usually made using cinnabar, the arsenic sulfide mineral known as realgar, a type of lead oxide called red lead and clays full of iron oxide. By the 16th century, cochineal bugs were a valuable source of red pigment which were high in demand. When crushed and dried, these bugs created a very bright red colour which was popular in Europe. It was produced in the form of paint called carmine.

Synthetic substances are used to make red, like chemicals, coal tar and petroleum. Natural dyes are made with sources like plants and minerals, and combined substances like seaweed and starch. Cochineal bugs are still used in many cosmetic products today, such as lipsticks and food colouring.

From cave paintings to the carpet, the colour has definitely evolved and come a long way. It remains a popular colour today that has gifted us with many things from trendy clothing to beautiful artworks. The world would not be the same without the colour and it’s easy to see that it will stick around for a very long time! 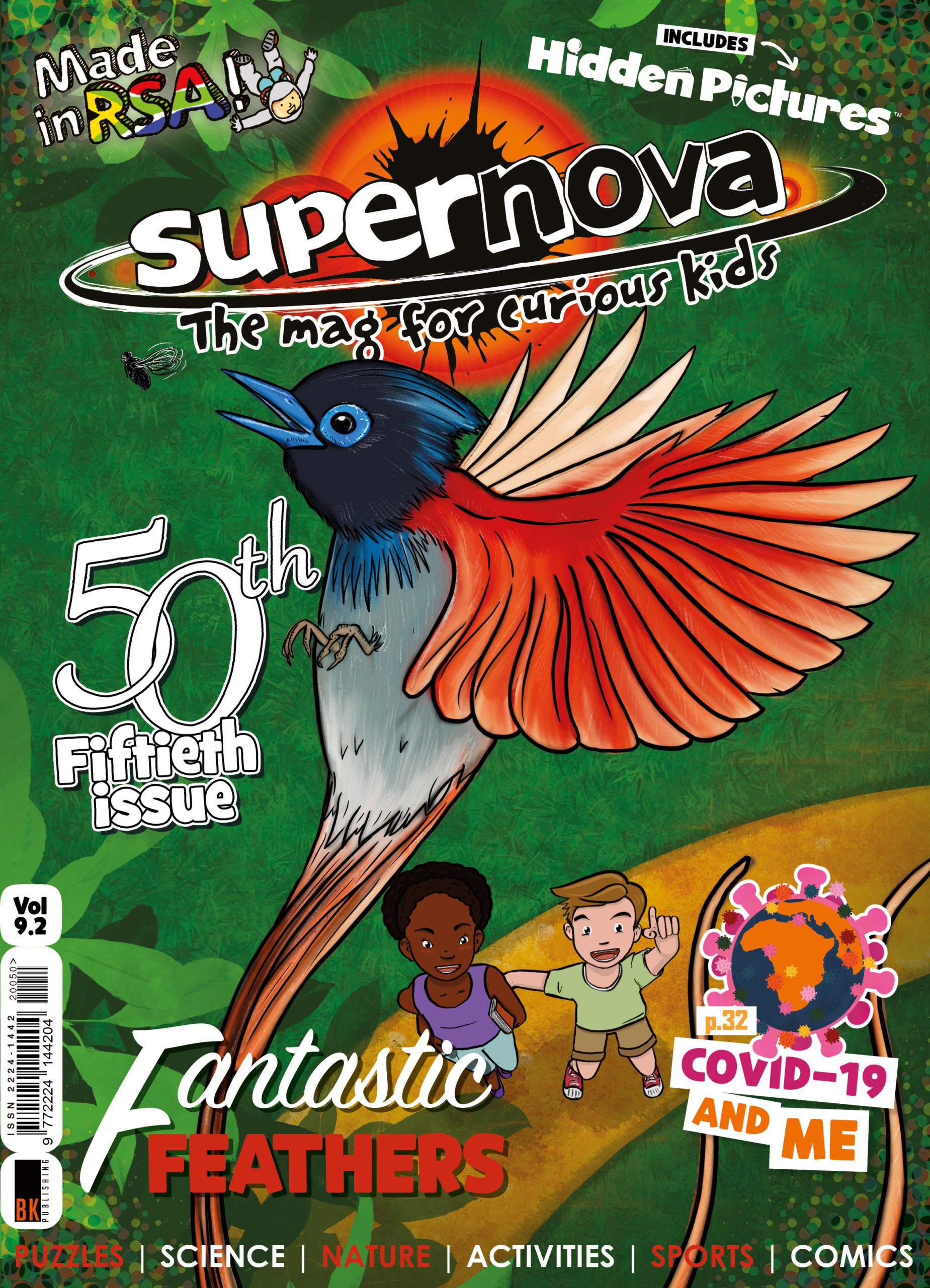