A World of Chocolate! 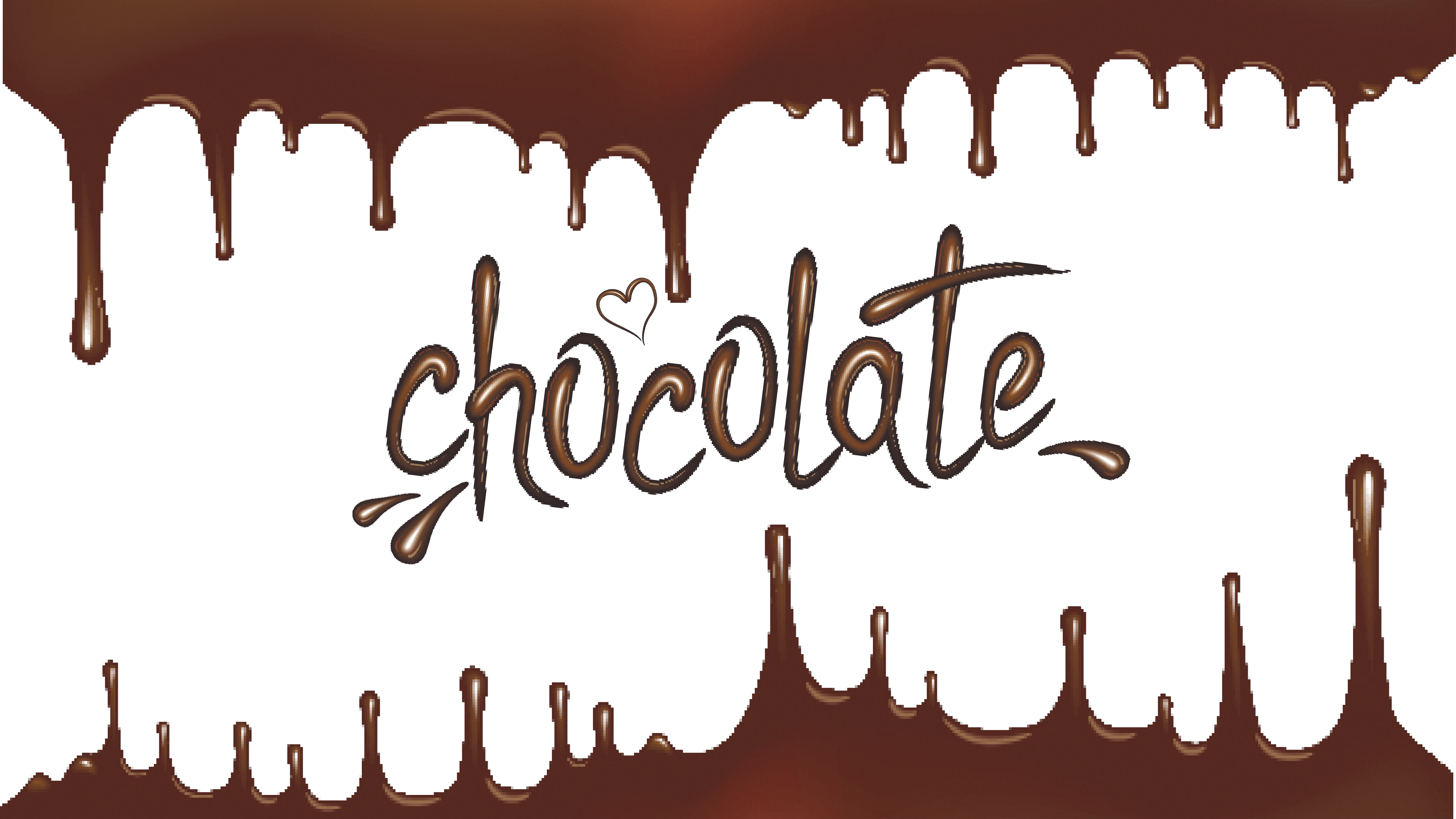 Imagine a world without chocolate. Riots would break out in the streets. Dam walls would burst, and the world would be going through yet another war! Alright, maybe not, but there’s no denying it would be a sad world to live in. There’s more to chocolate than just being everyone’s favourite treat. The delicious sweet that lies in a shiny wrapper carries with it a story that is over 4000 years old!

Where does chocolate come from?

Chocolate comes from the cacao tree, known in scientific terms as Theobroma cacao. These trees are quite small, only 18m in length, and flourish in hot and rainy tropical forests, in between other taller trees which protect them from harsh wind and sun.

The cacao tree has large green leaves, which are a deep red when the tree is young. Pink and white blossoms grow along its branches. These pretty little blossoms turn into strange fruit called pods, which look like massive almonds. The cacao tree pods contain sweet juice and seeds, also known as cacao beans. This bitter bean is where a slab of chocolate finds its origins.

The word ‘chocolate’ comes from the classical Nahuatl word ‘xocolatl’, which means ‘bitter water’. Cacao seeds were the gift of the god of wisdom native to Mexico and the Aztec Empire. The seeds were so valuable that people used it as a form of currency.

Chocolate was first served as a bitter drink. The magical liquid also contained spices, wine and corn puree which they believed gave them strength.

The Olmec people, the first major Mexican civilisation, showed the earliest evidence of growing cacao plants in their homes, to use domestically. The ancient civilisation used Cacao in religious ceremonies, rituals and medicinal drinks. They believed cacao had amazing healing qualities, with which I’m sure many people today will agree!

The Olmec people, the first major Mexican civilisation, showed the earliest evidence of growing cacao plants in their homes, to use domestically. The ancient civilisation was known to use cacao in religious ceremonies and rituals, and in medicinal drinks. They believed cacao had amazing healing qualities, with which I’m sure many people today will agree!

After the Spanish conquest of the Aztecs, chocolate was exported directly to Europe. When it arrived in Spain in the 16th century, sugar was added to cacao and it became very popular throughout Europe, first among royalty and then the commoners. Within 100 years, chocolate became the most popular treat around, and over the years different countries experimented with chocolate, revolutionising the texture and flavour.

In 1815, a Dutch chemist named Coenraad van Houten added alkaline salts to chocolate, which took away much of the bitterness it once had. A few years later, he invented a machine that removed most of the natural fat (also known as cacao butter) from chocolate paste. Thanks to Mr van Houten, this treat not only became cheaper to produce, but was more consistent in quality. This grand innovation sparked the modern era of chocolate.

Theobroma cacao trees usually grow on small family-run farms in West Africa, Southeast Asia, and Central and South America. The families who run the tiny plantations spend long hours cracking open the pods and fermenting the seeds. Fermentation can take a few days, to more than a week. The families then dry the beans in the sun. While the beans dry out, they develop their flavour. After that, they are sent to a factory.

The cacao is weighed and sorted, at the factory. Workers do this so that they know exactly what type of cacao will be going into the chocolate the factory will later produce. To make sure the flavour is consistent, the differnet types of cacao sent to them from the plantations needs te be measured accurately.

First of all the factory workers dry the beans, clean them and finally roast them. Secondly, the workers, crack the shell of the seed, leaving behind tiny cacao nibs, and turn it into a thick paste called chocolate liquor (even though there is no alcohol in it). Finally, to sweeten the liquor, workers add different things such as sugar, cocoa butter, vanilla and milk.

Although the paste is edible at this point, both the sugar and the cacao are still incredibly grainy. To fix this, the workers run the paste through a chocolate-making machine known as a conch. The conch refines the paste’s texture by mixing, mashing and swirling it around. The quality of the paste depends on the process called ‘conching’ and can last from a few hours to a few days,

After the conching process, the chocolate is stirred, cooled and heated . This gives the chocolate a glossy look and allows it to melt it properly.

The beloved chocolate is a favourite around the world! Whether eating a bar of it, or drinking it in a warm beverage. From ancient Mexican civilisations, to olden day Europe and plantations from around the world, chocolate has been everywhere, and has a long and interesting story to tell.

The next time you decide to eat a piece, or snuggle under a blanket to enjoy a mug of hot chocolate, think of the history behind the amazing sweet, the lengths people go to grow and reinvent it, and what it meant to civilisations of the past. It will taste that much sweeter.

What you will need: 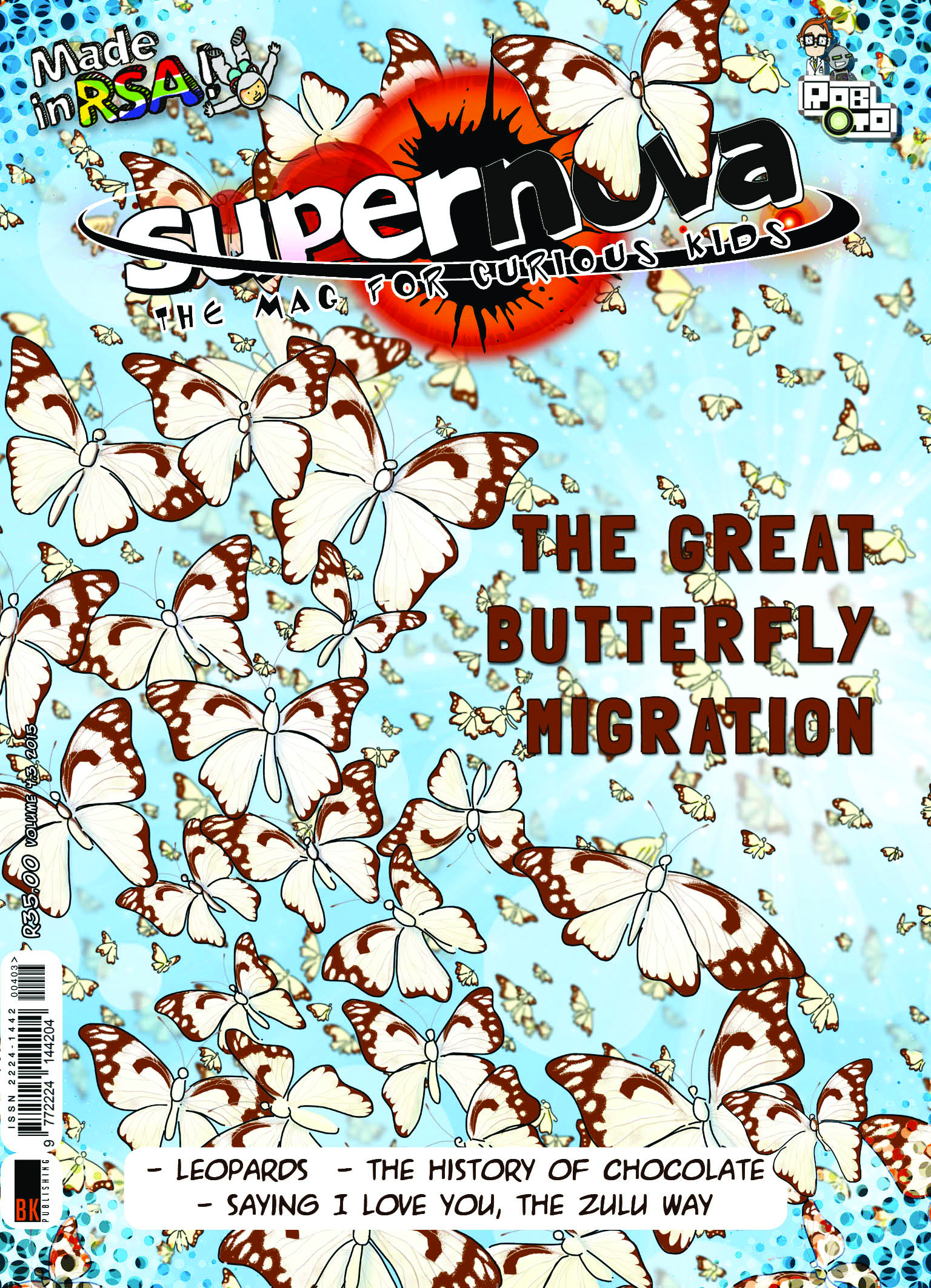