The New Journey to the Moon 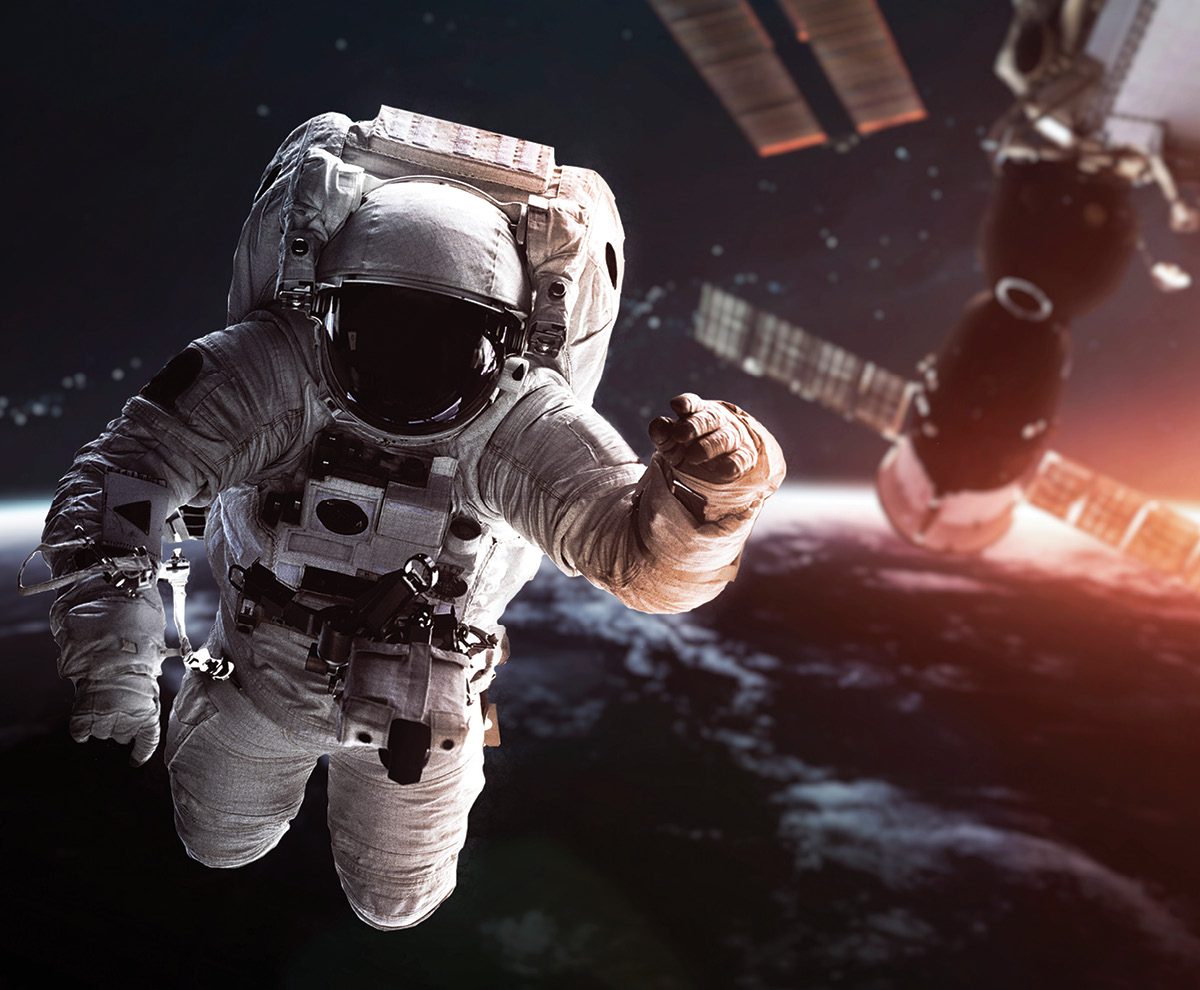 “It’s no longer a race, it’s a journey for everyone!”

Fifty years ago, the world held its breath as United States astronauts Neil Armstrong and Buzz Aldrin descended in the Apollo Lunar Module to the surface of the moon, while Mike Collins orbited in the Command Module above. It was a daring feat that changed history. Never before had human beings visited anywhere but Earth! It took enormous rockets and hundreds of thousands of people to send three men to the moon.

Getting to the Moon

The late 1950’s and the 1960’s were competitive times. The Soviet Union (now called ‘Russia’) had lofted Sputnik and Uri Gagarin into orbit, the US had responded with Explorer 1 and Alan Shepard, touching off a ‘Space Race’. In the 1960’s, space was a frontier that was viewed as a place where one nation might be able to dominate another. But Apollo 11 changed that, the US won and ended the race!

South Africa played a significant role in helping the Apollo missions get to the moon and back. NASA had chosen South Africa to set up a Deep Space Network communication station, with a 26-metre antenna at Hartebeesthoek. This enormous antenna received radio data from the astronauts’ flights to the moon and many other unmanned spacecraft. You can still visit that antenna today. It’s part of the HartRAO radio astronomy complex, just outside Johannesburg.

Slowly, the world began to see space as a destination for everybody. Humanity could explore space together for the benefit of everyone. So this year, we not only celebrate the 50th anniversary of the first human landing on the moon, but we recognise that no less than 15 nations have joined together to establish a permanent presence in space. The International Space Station overflies most of the globe and has been established as a place for peaceful collaborative science and research.

Getting to the Moon

Because of the Apollo programme and the ISS, the world enjoys a big commercial space industry ranging from research and communication to tourism and, eventually, mining. Just about every nation has a space programme! What is possible is only limited by our imaginations.

In more recent news, NASA has announced that the US will return to the moon in 2024 in a mission to the moon’s South Pole. The new project is called ‘Artemis’ and will go in two phases. First, beginning in 2020, we will send robots to scout out the best landing sites and help us understand what the conditions are before we send astronauts. In 2024 we’ll send humans to return to the moon for the first time since 1972. In Phase 2 we will begin sending people and supplies to the moon, with a goal of every six months and the intention to stay, to make our presence on the moon sustainable! Commercial companies are already planning to send their own robots and astronauts to help NASA and the other countries with construction, mining and even tourism! It’s no longer a race, it’s a journey for everyone! When we return to the moon, and eventually Mars, we will go as collaborators and not as competitors.

Mark Shuttleworth, the world’s first space tourist, said “I don’t expect my flight to produce a generation of astronauts and cosmonauts back home, but I hope it will encourage people to pursue their dreams.” I dream of moving our permanent presence from Earth’s International Space Station to the moon and Mars… in my lifetime. And then to the stars as mankind becomes interstellar.

To do this we need a generation of visionaries, engineers, scientists and explorers from more than just 15 nations, but rather, from around the globe. All seeking to move us forward, upward and outward. Perhaps you might be one of the many people that will help planet Earth explore space!
As Nelson Mandela said, “It always seems impossible until it’s done.”
Let’s go do it.

This article first appeared in print in Supernova Volume 8.6