A city of stone 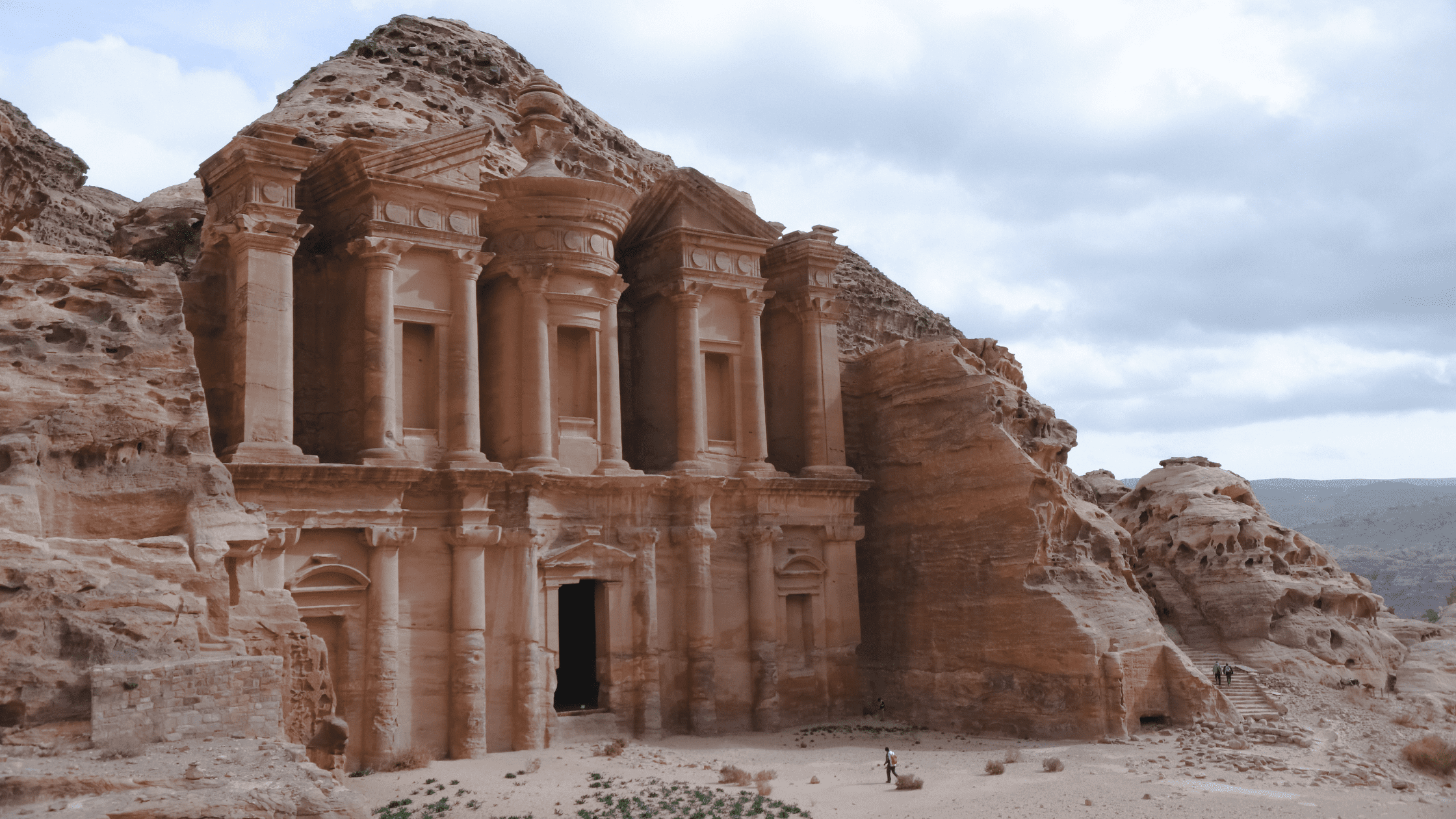 Check out a real life city of stone! The name of this ancient stone city is Petra, and you can find it in the south of Jordan.

Petra, originally known to its Nabataean citizens as Raqmu, means ‘stone’ in Greek. Tucked away in southern Jordan, a 1.2km narrow gorge called the Siq (‘shaft’ in Arabic), surrounds the rose-coloured sandstone city. Petra was half-built, half-carved into the rock about 2000 years ago. Subsequently, the city reflects both ancient Eastern traditions and Hellenistic architecture.

In addition, the desert city also boasts a sophisticated water system. The Nabataeans used dams and an irrigation channel, carved into the Siq, to control flash floods. Underground cisterns stored runoff for times of drought.

At the end of the Siq lies Petra’s famous temple, Al-Khazneh (‘The Treasury’ in Arabic). Construction began at the beginning of the 1st century AD. Many believed to have been the mausoleum of Nabataean king, Aretas IV Philopatris. As a result, early 19th century Bedouins (nomadic Arabs of the region) gave this popular site its name. They believed it contained treasure. One legend tells of bandits or pirates, who hid their loot in a stone urn on the second level.

Many believed that people settled in Petra as early as 9000 BC. It was established during the 4th century BC as the capital city of the Nabataean Kingdom. The Nabataeans were very wealthy nomadic Arabs who established Petra as a major trading hub because of its nearness to important trade routes.

The Nabataean city lost its independence to Rome in 106 AD. The Romans renamed the city Arabia Petraea. As sea trade routes emerged, Petra’s importance declined. An earthquake destroyed much of Petra in 363 AD. After that Petra continued to decline during the Byzantine era (Eastern European Empire). People abandoned it during the early Islamic era. It was only in 1812 that Swiss explorer Johann Ludwig Burckhardt rediscovered Petra. Mostly buried under centuries of sand, archaeologists have explored less than half of the site.

Petra became a UNESCO World Heritage Site in 1985. Al-Khazneh was voted one of the New7Wonders of the World in 2007. It’s no wonder then that Petra is Jordan’s most visit attraction!

Let Supernova know where our next journey should take us! Send it to mail@kidsmag.co.za and you could be featured in an upcoming issue! Look out for more Andy’s Atlas blog posts to become the next best explorer. 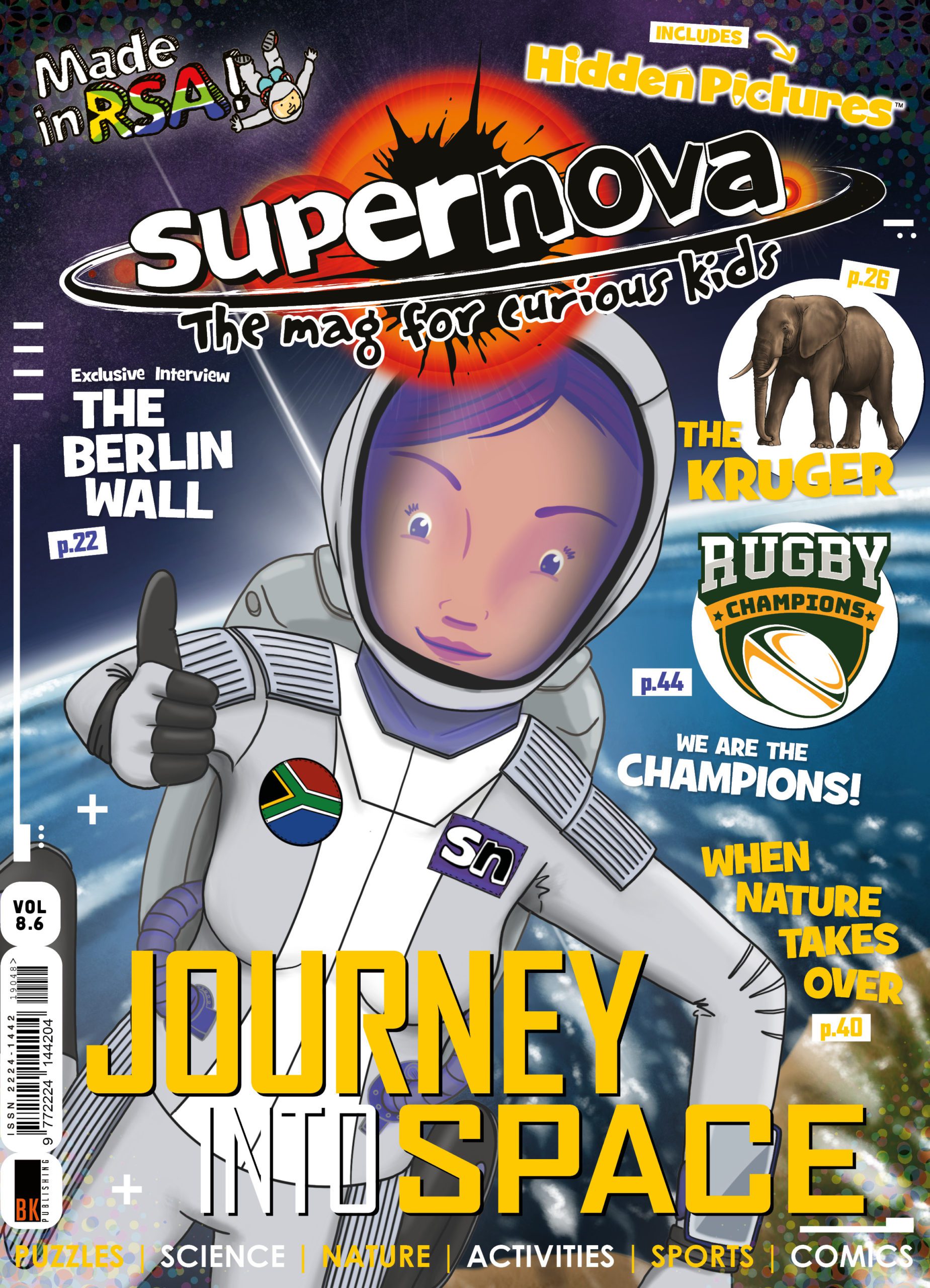