Artists and their masterpieces 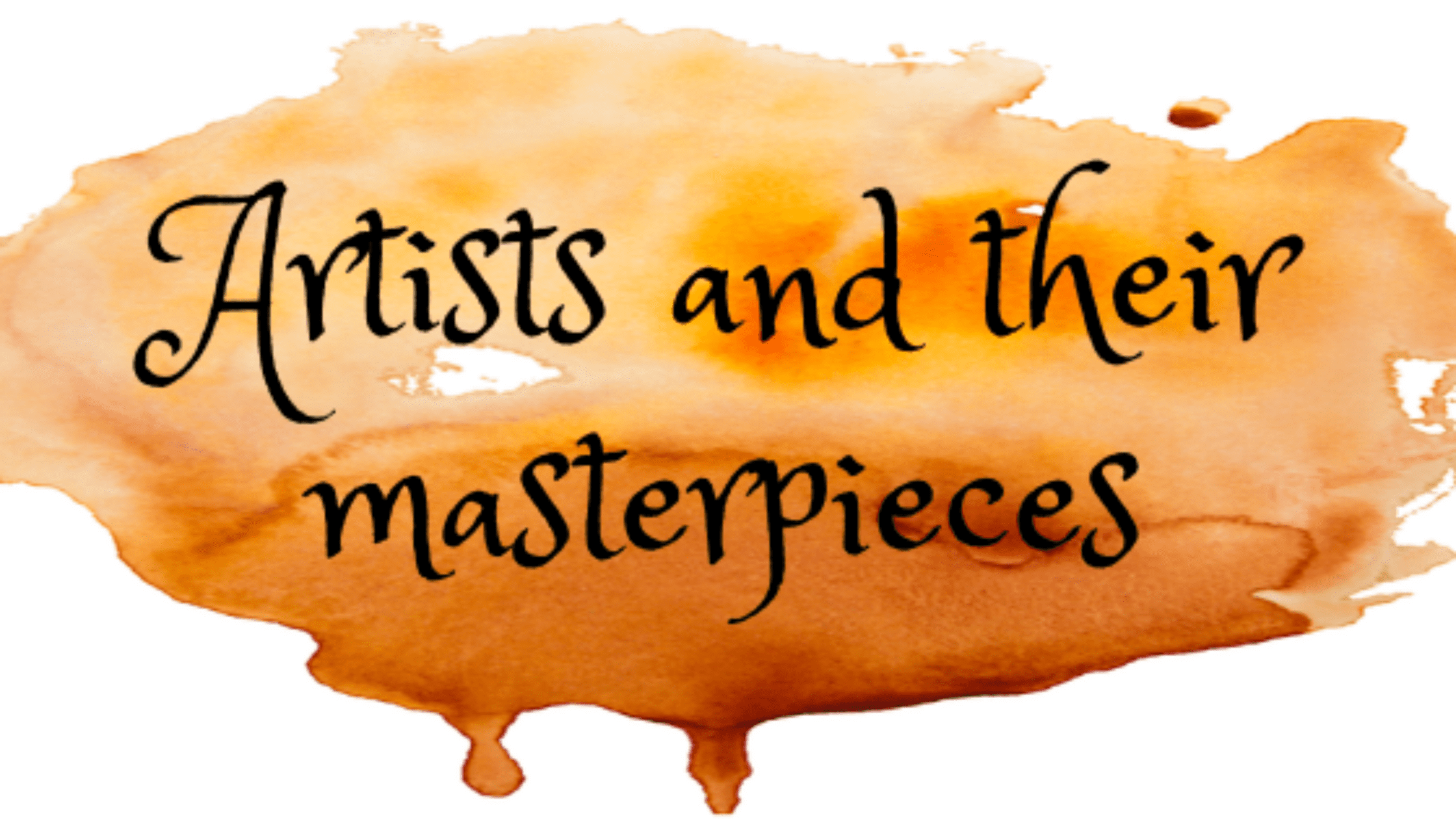 Humans have had a fascination with art from the time we first existed. The rock paintings here in Africa are examples of how the earliest people shared events and emotions in art. Today, we have artworks that have become famous icons in the world. Here are some of the most amazing artists and their paintings!

The most famous painting in the world – the Mona Lisa – gained popularity because of the unique paint technique that Da Vinci used to paint it. Its permanent home is The Louvre museum in Paris, France. The value of the Mona Lisa is about $790 million (US dollars)!

The painting was stolen from The Louvre in 1911 by an Italian museum employee? The police caught the thief and returned the painting two years later

Van Gogh, a famous Dutch artist, painted this depiction of the town Saint-Rémy-de-Provence to show his technique with forms and how they can express emotions. It is now part of the Museum of Modern Art’s collection, in New York City.

Van Gogh never achieved popularity in his lifetime? He only sold two paintings while alive and became famous only after his death.

This painting is one of a series of paintings of Monet’s garden. He enjoyed gardening, and spent much of his time painting outdoors. One of these paintings is four metres long! Monet used very unique brush strokes when he painted these.

Monet was going blind in his later years? Maybe this is why he used such unclear colours and brush stroke.

This masterpiece is famous for its enormous size, the interesting use of shadows and light and the way the people in it seem to be in motion. Rembrandt painted 600 other paintings in his life!

This painting was actually painted during the daytime? A varnish that became dirty over time has given it its dark shade.

Read more about other famous artists and their paintings in Vol 7.6. 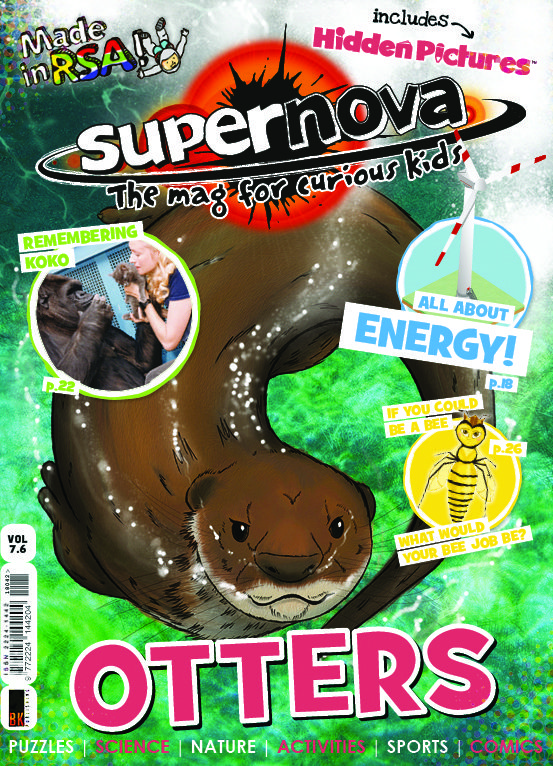