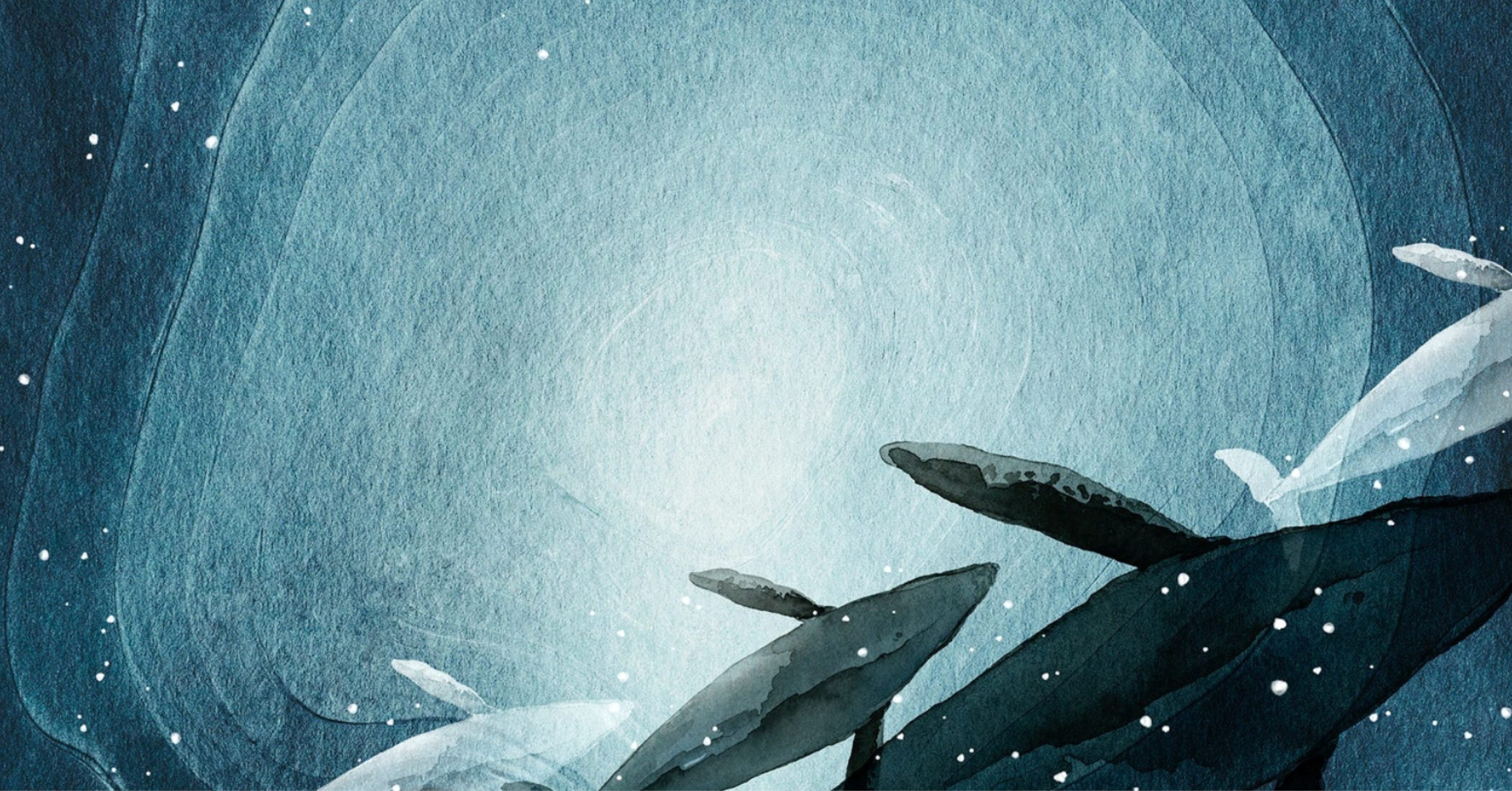 What whale are we watching? Many characteristics, such as the size and shape of the fluke, dorsal and pectoral fins, and colour, are used to distinguish between the different whale species. Every species of whale has differently shaped blowholes, so the shape of their spouts or blows can help us identify them. To help you identify different whales, here are some whales that are found around our coast, and their most distinguishing characteristics.

A double stream of spray that can rise up to 4m into the air.

S-shaped blowhole makes a distinctive blow that leans forward and to the left.

A single stream that rises 12-15m into the air. 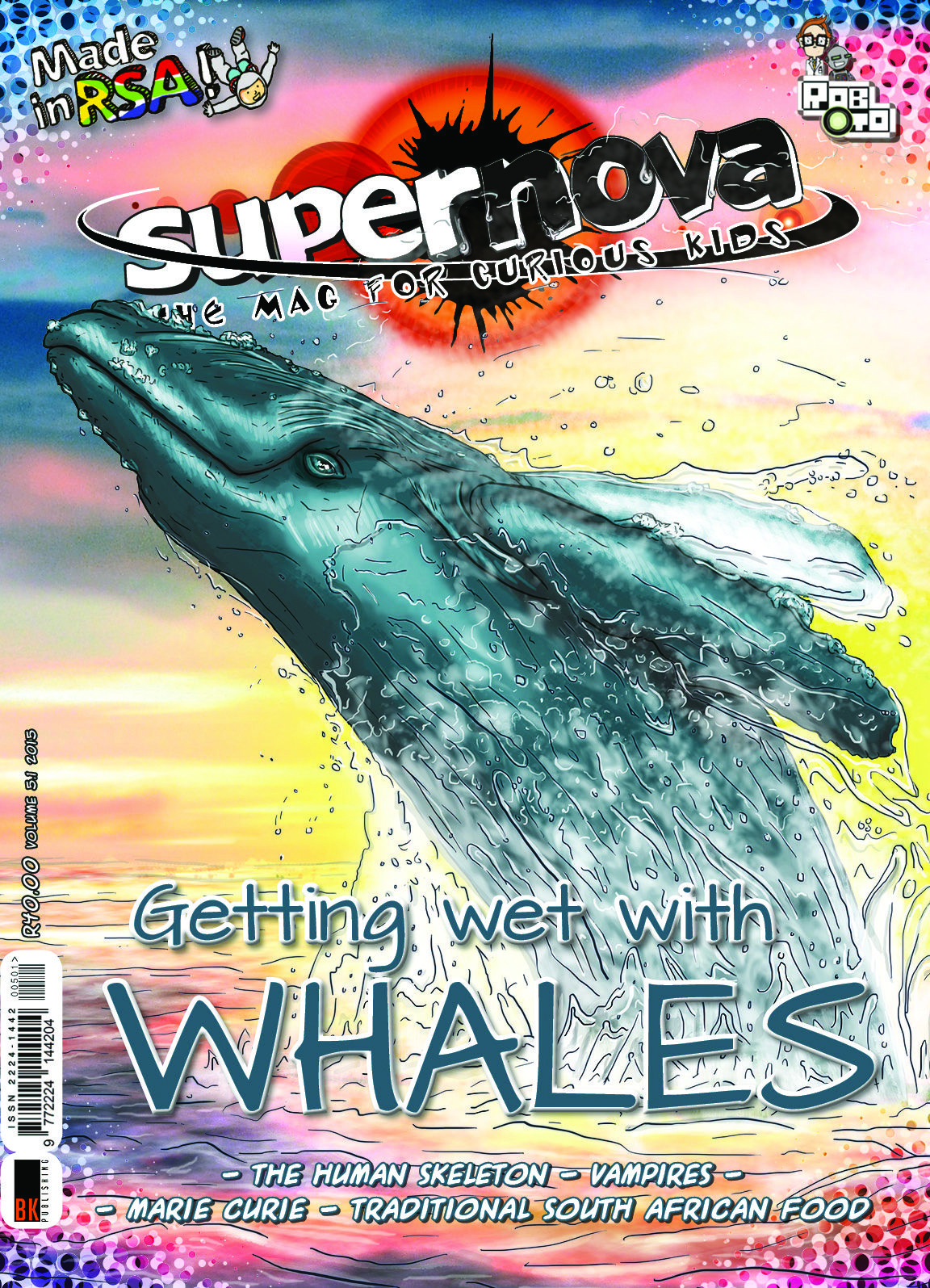