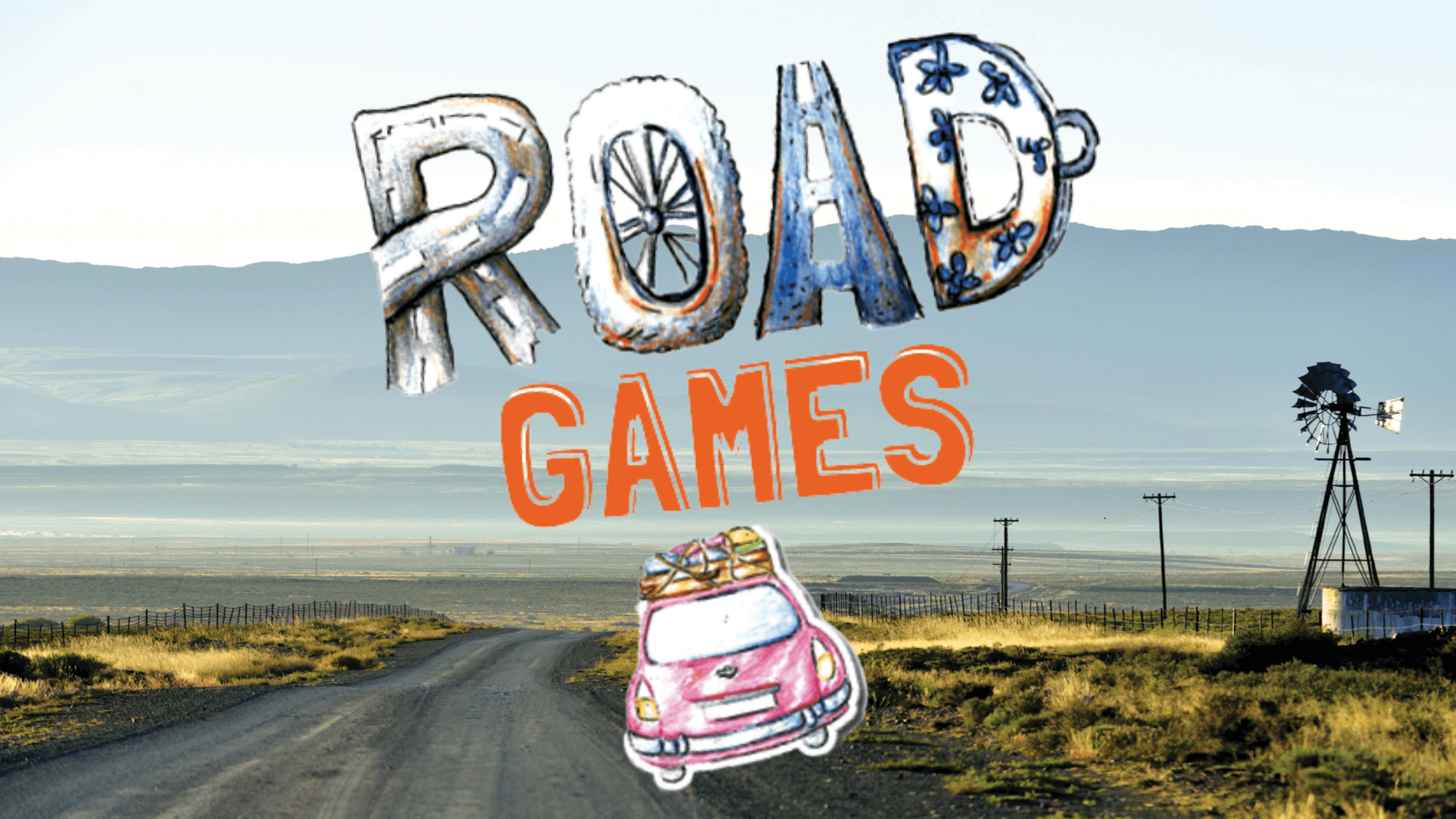 Have you ever been bored on the long road with nothing to do? Why not play these cool road games to make the time fly by. These games are guaranteed to fill the car with laughter, make you guess many colours and animals, and help you polish your memory skills. Let’s have some fun!

The ‘caller’ whispers a phrase to someone else in the car. That person whispers the same phrase to a third person, and so on. The last person to hear the phrase must repeat it out loud to everyone. Parts of the phrase will be lost, and the resulting garbled message usually inspires a good laugh.

This game is a classic! Work through the alphabet and name things according to specific categories such as a country, a capital city, a river and a car manufacturer. For example, for the letter ‘B’ you could name Botswana, Berlin, Berg Elver and BMW. Once you’ve ticked all your categories, move on to the next letter.

This game has been around for donkey’s years and is still popular. One person describes something that they see with its first letter, so that it can be found more easily. For example, you can say, “I spy with my little eye something that begins with the letter ‘G'”. Some may guess ‘garage’ or ‘grass’. The person who gets it right will then describe what they see. You can also use colour to describe what you see.

Do you want to know more road games? Check out this link!