Once upon a time: the truth behind the tales 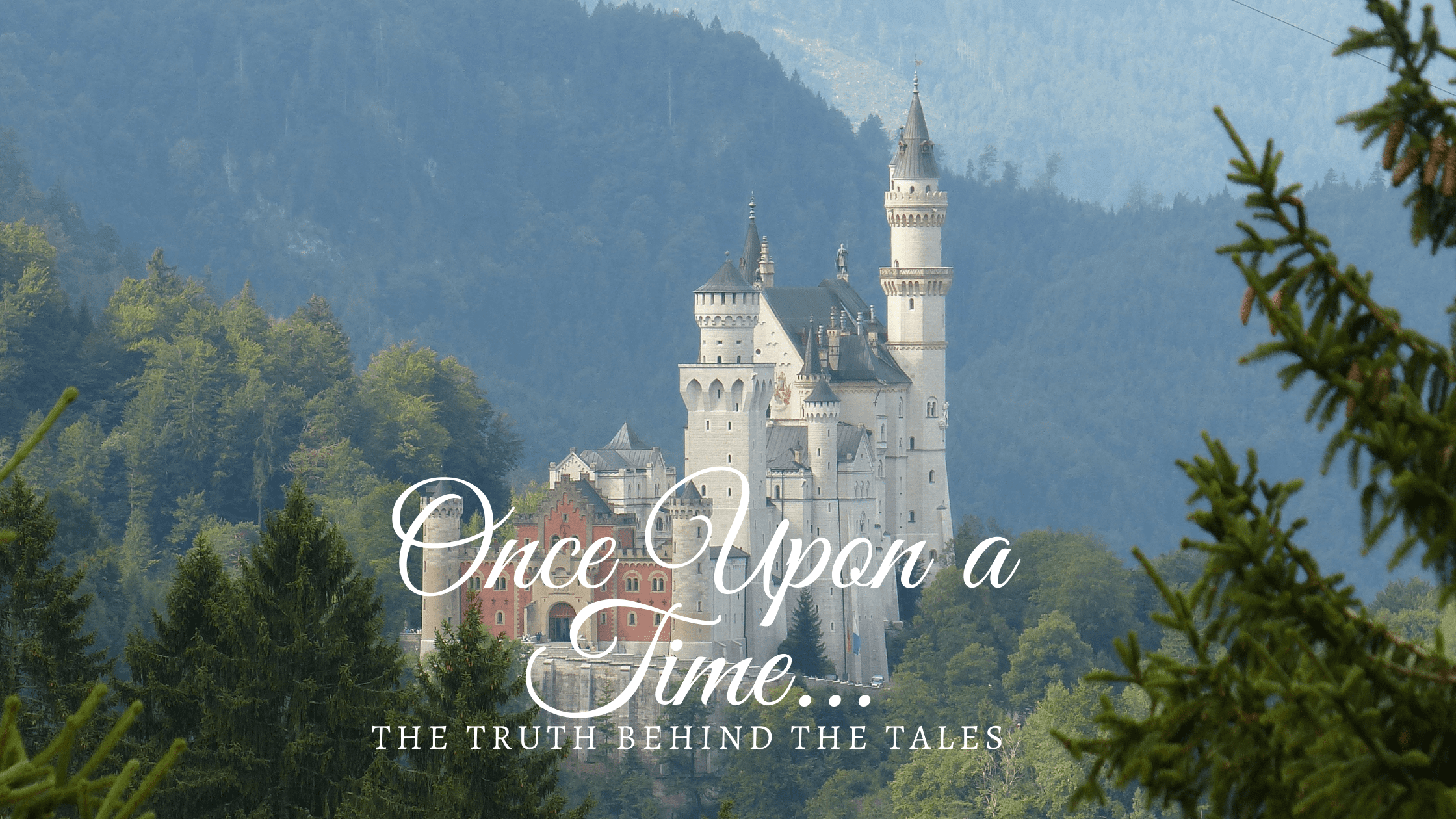 Once upon a time, in a land far far away, there were fairies and princesses, shapeshifters and magical godmothers. But what are the truths behind these tales? Check out six of your favourite fairy tales and their truths, below!

Snow White and the Seven Dwarfs

There are a few things that have been watered down in the versions of Snow White we know today. In the original tale, the heroine’s mother (the queen) doesn’t only ask the huntsman to kill the princes and bring back her heart as proof. She also asks for her liver and lungs which are to be served for dinner. Gross! Snow White also doesn’t wake up from her poison apple-induced coma when the prince gives her a magical kiss. Oh no, she quite boringly wakes up when she is jostled by the prince’s horse as he takes her back to his castle.

This tale has been told across different cultures, but it originates back to the 1st century B.C. Instead of glass skippers, she wears sandals, and there is no pumpkin coach. However, the Grimm brothers’ version was well, pretty grim. The step-sisters are forced by their mother to hack off their toes and parts of their feet. All of this just to fit their feet into the glass slipper! Did Prince Charming notice it? No. He seems to need a pair of glasses (or maybe he is just a bit stupid). Instead, it’s two pigeons who notice all the blood in the shoe and tells the Prince of the evil trickery.

Goldie Locks and the Three Bears

The original version of this tale only dates back to 1837 and has two possible versions. In the first version, Goldie Locks does not escape through the window. The bear finds her and she ends up being lunch! In the second version, Goldie is not such a young girl! Instead, she is an old hag who ends up breaking her neck after jumping out the window.

The modern version has the Pied Piper bringing the kids he drew out of town with his music, back to their parents when they agree to pay him for getting rid of all the rats in town. The darker original version has all the kids drowning in a river – all, except a lame boy who couldn’t keep up with the others. The end. Yawn. Why do all these tales have to end in death?

We all know the Grimm version where Red Riding Hood and her grandma get eaten by a big bad wolf, but are rescued by a woodcutter. If only the original 1697 French version by Charles Perrault was so heartwarming! Poor Red Riding Hood is misdirected by the wolf on her way to granny, and ends up being eaten. That’s it! It totally sucks to talk to strangers.

The Disney version, originally written by Hans Christian Andersen, look like a royal party compared to the original version. Yes, the little mermaid still drinks a potion that transforms her into a human in the original story but with every step she takes with her new legs, it makes her feel like she is stepping on knives. She also has to watch how the love of her life marries a princess in the end. Also, in the original tale she is offered a knife to kill the prince. Something she does not want to do! In the end, she chose to jump into the sea and turn into sea foam. But it still left the poor heroine, well, dead. Not quite the ‘happily ever after’ we are looking for.

If you would like to read more about fairy tales and the truth behind the tales, check out this link! 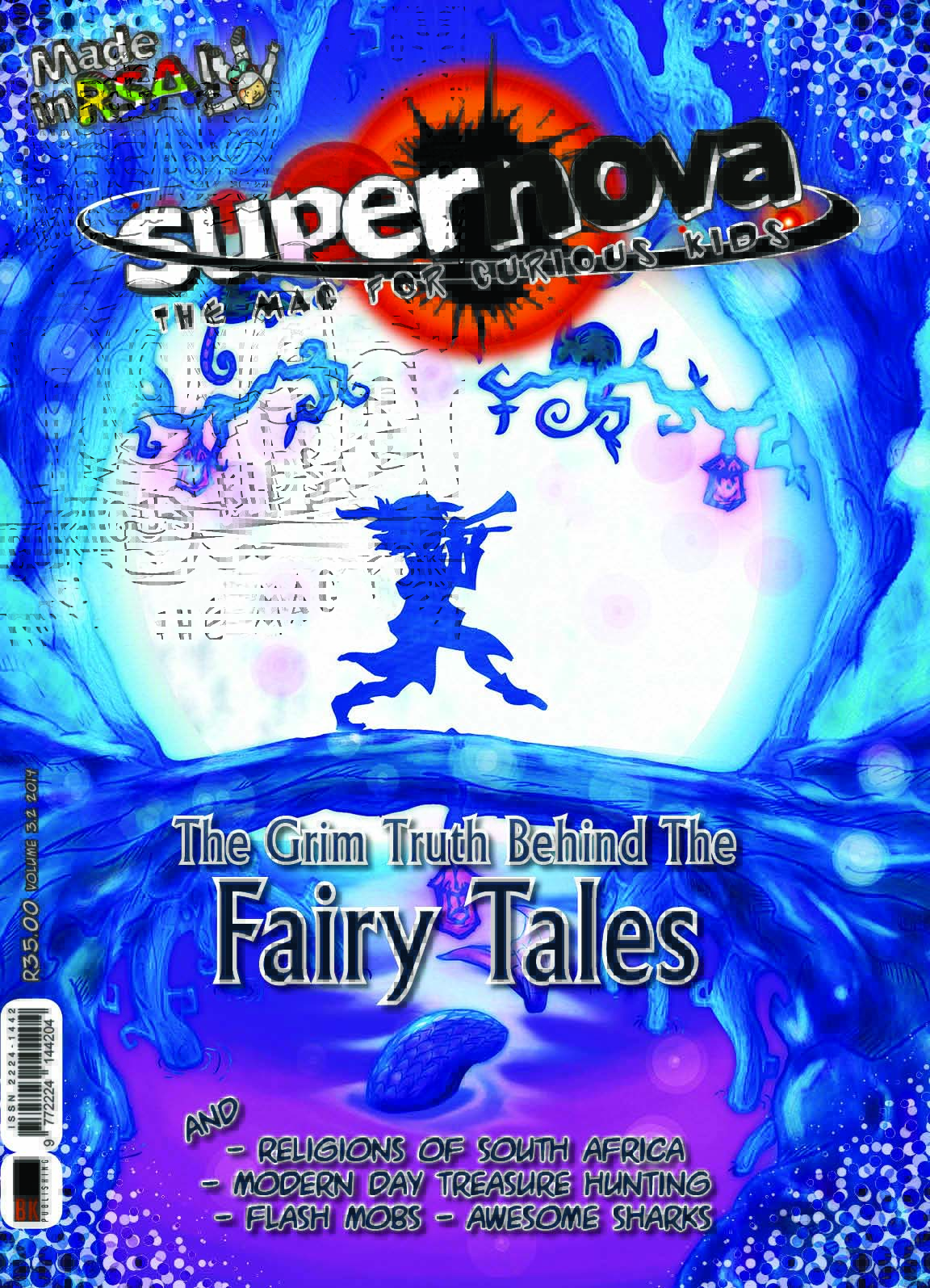 0 0 votes
Article Rating
← The guitar and all its shapes and sizes! Let's Make a Comic! →
Subscribe
0 Comments
Inline Feedbacks
View all comments