My name is Octopus, Mimic Octopus. 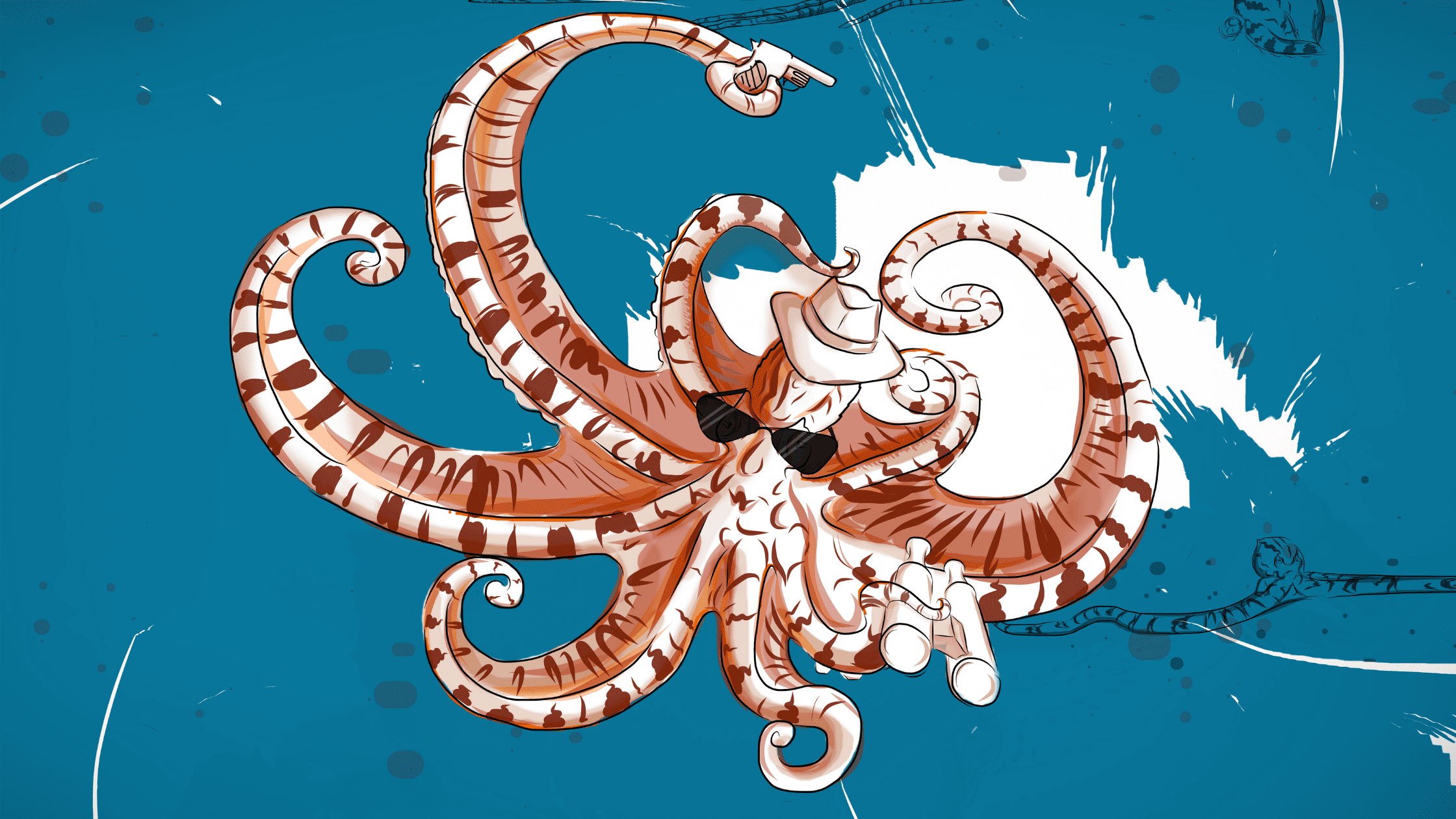 Lurking in the estuaries of Indonesia is the world’s best master of disguise. James Bond has nothing on him. He hides in plain sight. He is (dum…dum…duuuum!) the mimic octopus!

Thaumoctopus mimucis, code name: The Mimic Octopus would make the best spy in the world because it was only discovered for in 1998 off the coast of Indonesia. Hiding in plain sight. This shape-shifting octopus can change the texture and shape of its skin like all octopi. But what makes it special is that it’s able to mimic several other sea creatures, such as poisonous fish and even sea snakes, to protect itself from enemies and lure its prey.

This is where the mimic’s super spy powers come in. It’s able to put on a Oscar-worthy performances by pretending to be a venomous sole, a sea snake, a sea anemone or even a jelly fish, tricking predators into thinking it would be downright dangerous to snack on. The octopus even knows that pretending to be a certain animal is more impactful than others. For example, scientists observed one mimic octopus being attacked by a damselfish. The octopus immediately pretended to be a banded sea snake, which is a known enemy of the damselfish.

The mimic octupus’ body is made of muscle, without a spine or any kind of protection like armour, or poisons. This makes it a yummy lunch for deep water carnivores, such as barracudas and sharks.

This aquatic chameleon is rather small, growing up to 60cm long. It has brown and white stripes, or sometimes spots. In its resting state, it’s pale brown in colour, blending in nicely with its muddy surroundings. Its tentacles are 25cm long and as thick as a pencil. As with all octopi, it has eight arms, and a mantle with three hearts and other organs. It uses a siphon for jet propulsion to speed along the ocean floor. Each tentacle has two rows of suckers that have touch sensors and chemoreceptors. This means it can feel and taste its food before it eats it. Talk about high-tech spy gear!

It likes to lurk in waters less than 15m deep where there is sand or silt, usually near river mouths or estuaries. The mimic octopus only lives for nine months. Until the mimic octopus was discovered, an octopus that has the remarkable ability to impersonate another animal had never been observed. It’s believed that the mimic octopus developed this trait because it forages in daylight and in shallow waters (unlike other octopi) which makes it an easy target. To survive, it has to pretend to be various other creatures.

This masterful acting also comes in handy when looking for prey. The mimic octopus is known to impersonate a crab looking for a mate. Just when a crab thinks it has finally found a chance for romance, it’s gobbled up by the octopus.

If you ever get the chance to go snorkeling off the coast of Sulawes, Indonesia, just remember that the jellyfish might not be who he says he is! 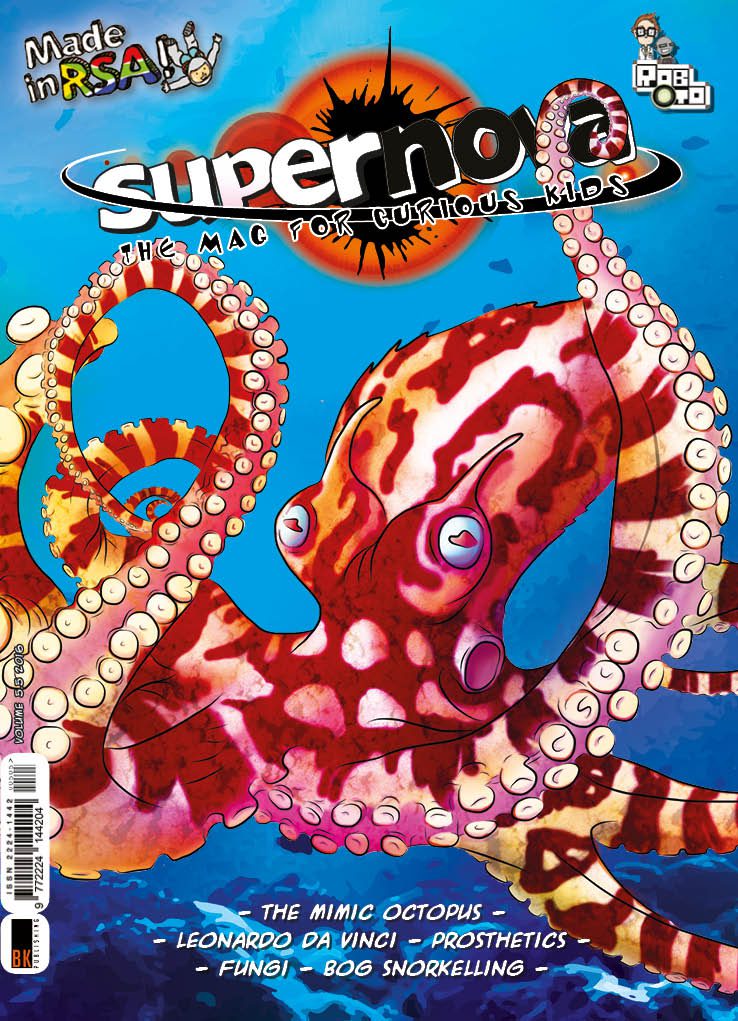