Can You Invent a Totally New Language? 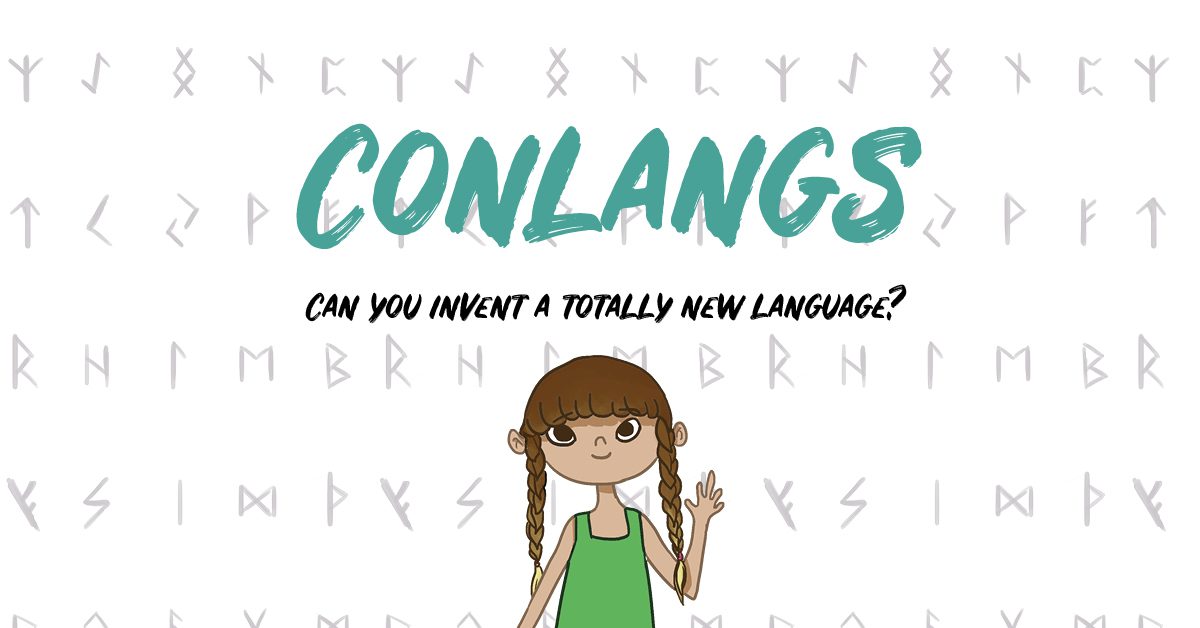 Have you ever tried to invent a totally new language? How about a secret code? Some people have tried to create their own new languages and many have succeeded!

These created languages are often referred to as “Conlangs.” That is to say, “Conlangs” is a shortening for the phrase ‘constructed languages’. However, not all conlangs are alike.

There are two major types of Conlangs. Here are just a few categories that Conlangs can fit into:

Books and movies often use Artlangs for creative purposes. In these cases, fictional groups of characters speak these languages rather than real people. Science Fiction spoken by an alien race often use Artlangs. There are countless examples of successful Artlangs, from the Klingon language, spoken by the Klingons in Star Trek, or the Na’vi language spoken by the aliens in Avatar, to Dothraki and Valyrian from Game of Thrones, the list never stops.

On the other hand, Auxiliary languages are languages that are created to be easy to understand. They usually take words from existing languages to form their vocabulary. The most commonly known ‘Auxlang’ is Esperanto, which means ‘The one who hopes’. The name of ‘Esperanto’ comes from the pseudonym the creator went by when he created the language. Esperanto was created to become everyone’s second language so that we could all understand each other. Even though it hasn’t reached those heights, it does still have a community of speakers today, some of which have raised their children to speak Esperanto as their native tongue.

Would you invent a totally new language?

Even if none of these Conlang ideas sound particularly entertaining to you, there’s always another option… Nothing stops you from making up your own conlang, all you need is imagination and a love for languages. 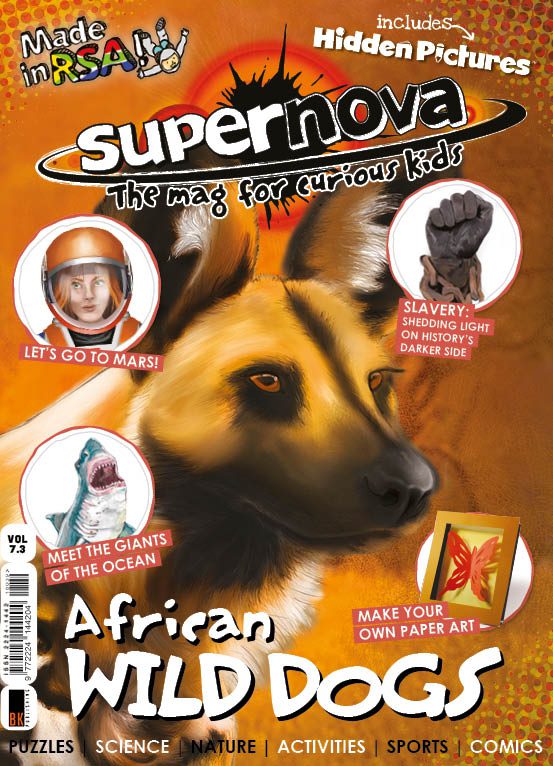