A Holiday in Space 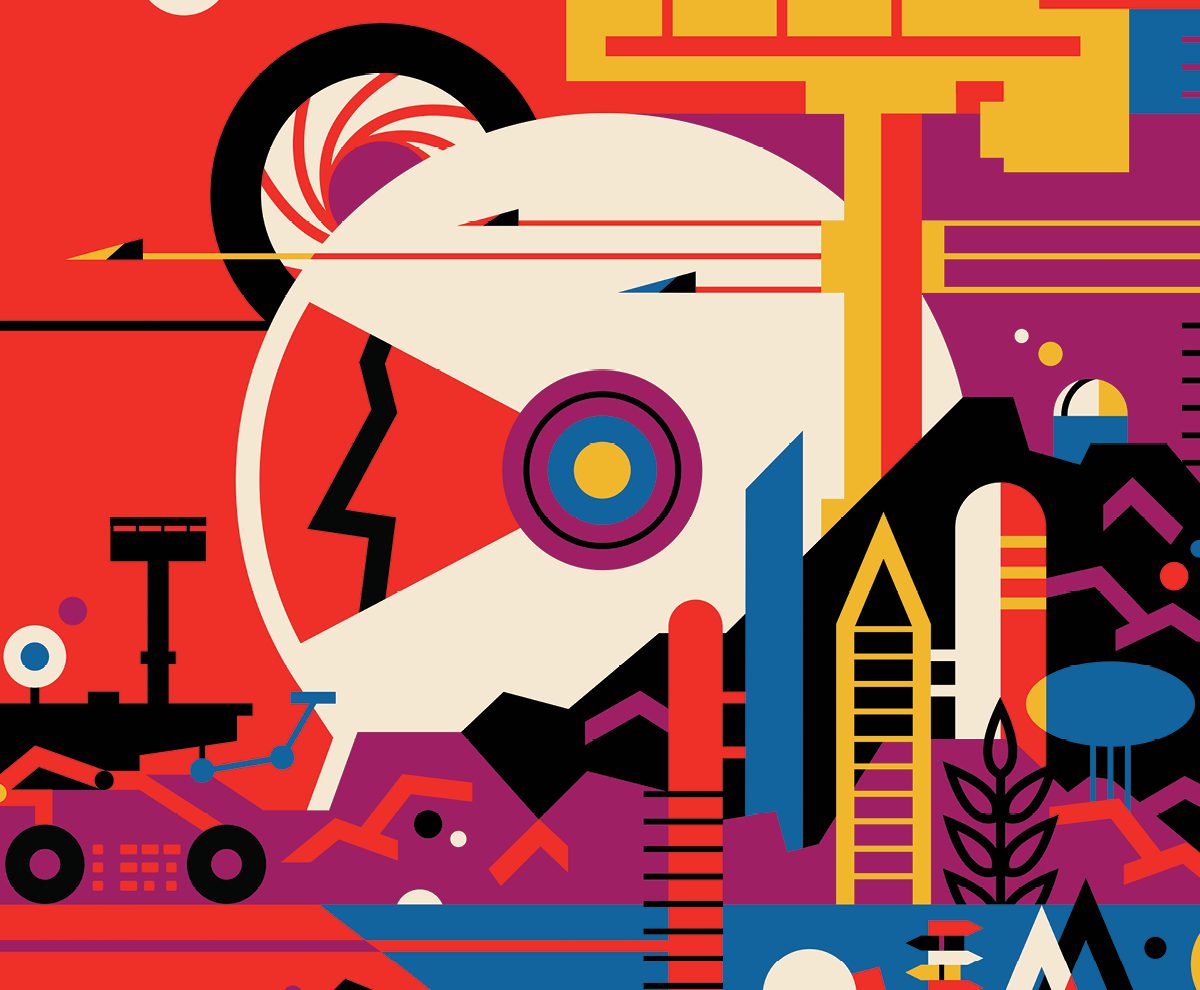 It’s time for a holiday in space and the universe is your oyster. You can choose from any of these exotic destinations for the holiday of your dreams.

The universe awaits, so browse through these concept posters imagined by NASA and book your tickets now for the time-warping experience of several lifetimes!

The rare science opportunity of planetary transits has long inspired bold voyages to exotic vantage points – journeys such as James Cook’s trek to the South Pacific to watch Venus and Mercury cross the face of the Sun in 1769. Spacecraft now allow us the luxury to study these cosmic crossings at times of our choosing from unique locales across our solar system.

NASA’s Mars Exploration Program seeks to understand whether Mars was, is, or can be a habitable world. Missions like Mars Pathfinder, Mars Exploration Rovers, Mars Science Laboratory and Mars Reconnaissance Orbiter, among many others, have provided important information in understanding the habitability of Mars. This poster imagines a future day when we have achieved our vision of human exploration of Mars and takes a nostalgic look back at the great imagined milestones of Mars exploration that will someday be celebrated as ‘historic sites’.

The Jovian cloudscape boasts the most spectacular light show in the solar system, with northern and southern lights to dazzle even the most jaded space traveler. Jupiter’s auroras are hundreds of times more powerful than Earth’s, and they form a glowing ring around each pole that’s bigger than our home planet. Revolving outside this auroral oval are the glowing, electric ‘footprints’ of Jupiter’s three largest moons. NASA’s Juno mission will observe Jupiter’s auroras from above the polar regions, studying them in a way never before possible.

Some 40 light years from Earth, a planet from TRAPPIST-1e offers a heart-stopping view: brilliant objects in a red sky, looming like larger and smaller versions of our own moon. But there are no moons. They are other Earth-sized planets in a spectacular planetary system outside our own. These seven rocky worlds huddle around their small, dim, red star. Any of them could harbour liquid water, but the planet shown here, fourth from the TRAPPIST-1 star, is in a habitable zone, the area around the star where liquid water is most likely to be detected.

There’s no place like home. Warm, wet and with an atmosphere that’s just right, Earth is the only place we know of with life – and lots of it. The NASA Jet Propulsion Laboratory’s Earth science missions monitor our home planet and how it’s changing, so it can continue to provide a safe haven as we reach deeper into the cosmos. 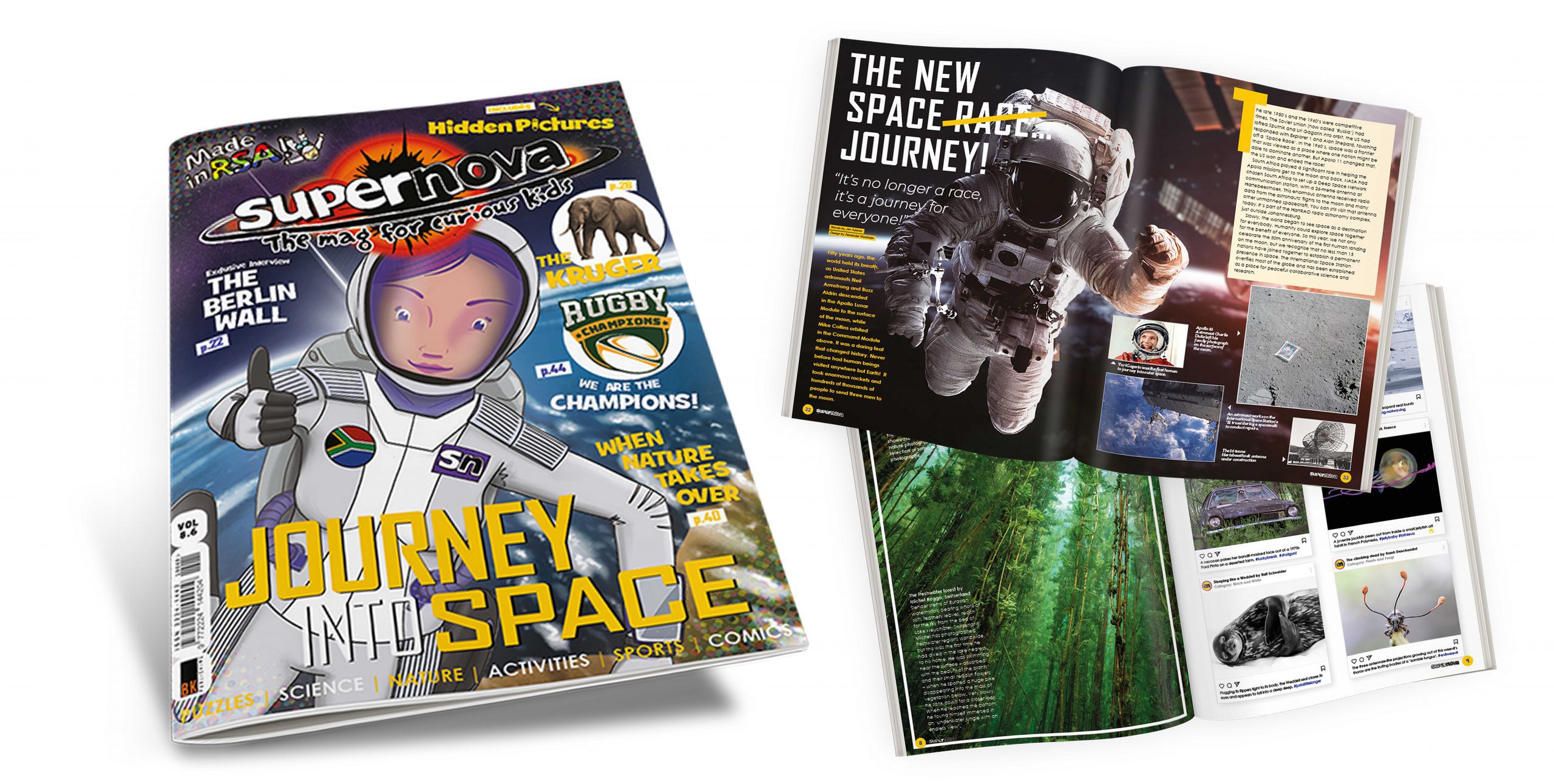 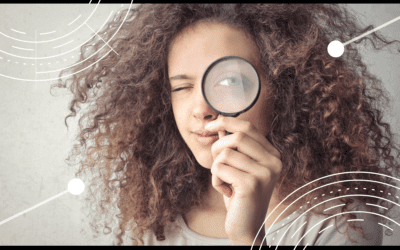